It was learnt that the LEA School is in Ayeke, the hometown of the Kogi State Commissioner for Agriculture, David Apeh, but his influence is not felt in the community. 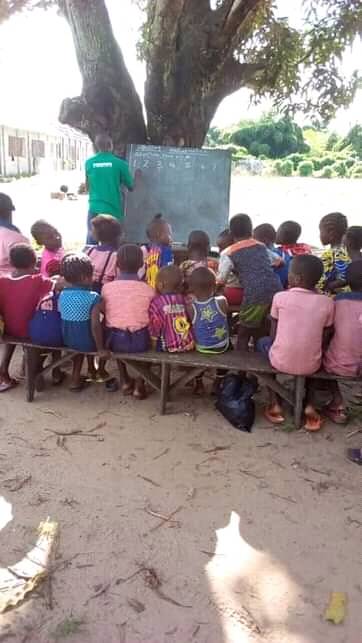 A report by SaharaReporters has shown that the Local Government Education Authority School in the Ayeke community, Ibaji Local Government Area of Kogi State, is presently dilapidated and pupils now learn under the trees.

According to SaharaReporters, it was learnt that the LEA School is in Ayeke, the hometown of the Kogi State Commissioner for Agriculture, David Apeh, but his influence is not felt in the community.

The classrooms' roofing sheets are off due to the impact of weather, and the pupils are left at the mercy of the scorching sun – a situation which gradually forced them to make use of the trees in the compound. 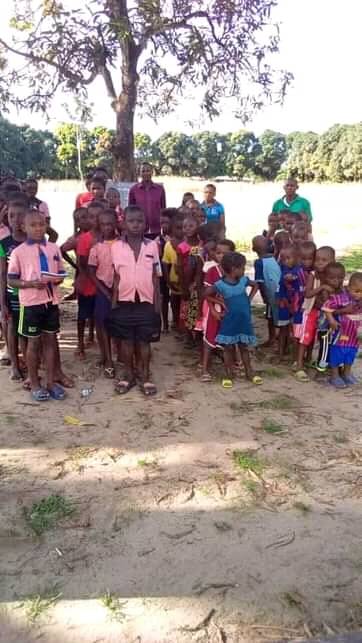 Due to the LEA School's sorry state, many parents had withdrawn their children from the school, but a good number of pupils whose parents had no option still attend – with the school average population around 50 pupils.

SaharaReporters obtained pictures of the school on Thursday where pupils sit on wooden benches under the tree to learn.

"Most of us have withdrawn our children from LEA school. If this happens in the dry season, imagine what will befall the school in the rainy season. Which of these politicians can send his children to this kind of school? They stay in Abuja, Lagos and Lokoja, and this is the best they can offer to the people who voted them into office?" 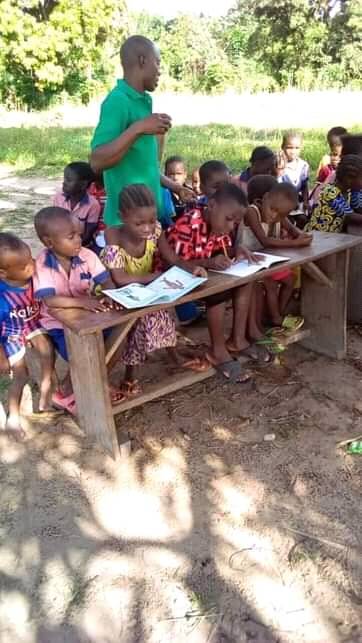 "This is so unfortunate. The pupils are learning under this sorry condition in the village of Honourable David Apeh. Ayeke is one of the ten wards in the Ibaji Local Government Area. The officer in charge of school monitoring in the Ibaji LGA, Michael Edeche, is also from Ayeke. We are calling for the government's support," the president said. 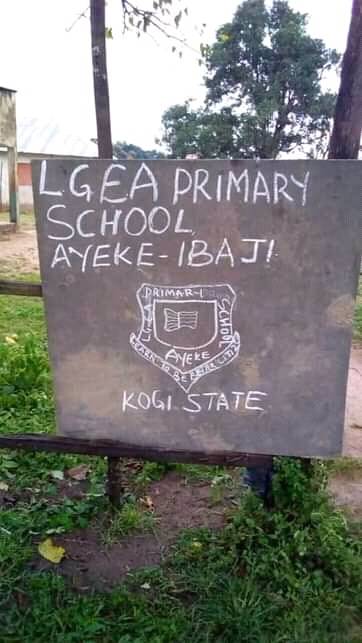 The Ibaji foundation National Public Relations Officer, Ojodomo Unekwu, stated that the school needed help so as not to deprive the teeming schoolchildren of their right to quality education.