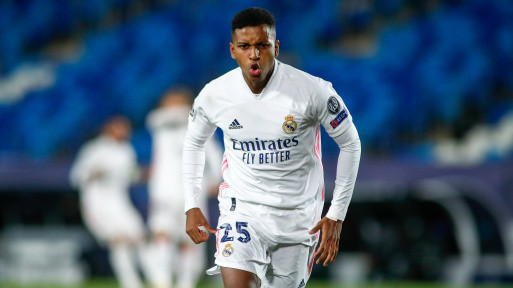 Spanish giants, Real Madrid have announced they are investigating an incident that led to their official Twitter account and website sending out a false medical report declaring Brazilian forward Rodrygo had been injured.

In the tweet, which was published on the club's account with 11.9 million followers, had a link to an article on the official website with a previous injury statement detailing a thigh injury Rodrygo had sustained in December but was dated for Tuesday. 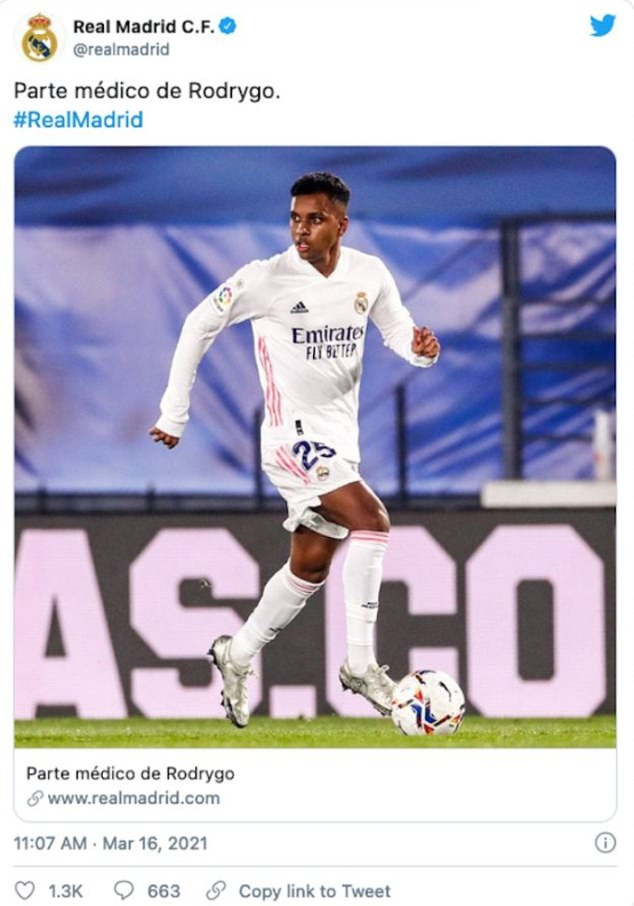 A spokesman for the Spanish club refuted the report and confirmed that Rodrygo is fit for Tuesday's Champions League last-16 second leg at home to Atalanta, adding the club was investigating the hack.

Spanish newspaper Marca said the club's website and Twitter account had been hacked, adding the player was unaware of the report when his father told him about it and had been sleeping when the false statement was published.

Madrid have since published a new article to the website confirming Zinedine Zidane's 19-man squad for the European tie with Atalanta.