Reacting to the death, President Muhammadu Buhari sent a condolence message to the people of Arochukwu and the government of Abia State. 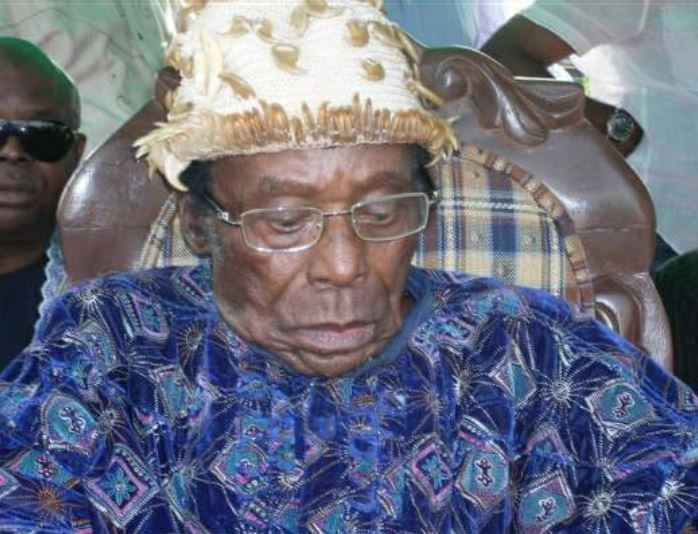 President Muhammadu Buhari has reacted to the death of King Mazi Ogbonnaya Okoro of Arochukwu kingdom in Abia State.

He was an academic and renowned nationalist, who led the Aros in Nigeria and around the world with great vision.

Reacting to the death, President Muhammadu Buhari sent a condolence message to the people of Arochukwu and the government of Abia State.

He described the Eze Aro as a nationalist, a statesman, selfless first class traditional ruler “whose valued contributions in upholding the Arochukwu culture, Igbo tradition and values as an important part of nation-building cannot be easily quantified.”

Buhari regretted that Nigeria has again lost an elder statesman, an academic and renowned nationalist.

A statement signed by Garba Shehu, his spokesman, said the “President on behalf of the Federal Government and Nigerians conveys sympathy to the Aros at home and in the diaspora, and to the government and people of Abia State.”

He prayed that the soul of Mazi Ogbonnaya Okoro, pioneer head of the Department of Laboratory Technology at the University of Nigeria Teaching Hospital, Enugu, rests in peace and that God will comfort all those who mourn him."
By ABEE - March 29, 2021