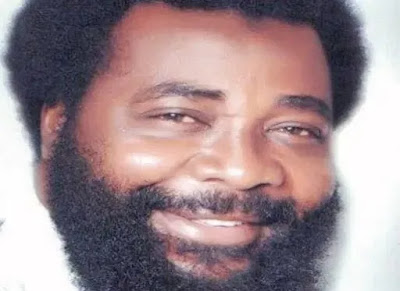 Osun State government has invited the Field Commander of the Amotekun Corps, Comrade Amitolu Shittu, to appear before a disciplinary committee.

This was in reaction to a publication, in which Shittu was critical of Dr.Charles Akinola, the Chief of Staff to Governor Adegboyega Oyetola.

Shittu called Akinola, addressing an opportunist and a liability.

Governor Oyetola directed a Committee headed by the Secretary to the State Government, Prince Wole Oyebamiji, to wade into the matter and submit the proceedings of their intervention within 72 hours.