In 2018, Maureen Onyetenu, judge of a federal high court in Osogbo, Osun state, sentenced Akindele to prison after he pleaded guilty to a four-count charge. 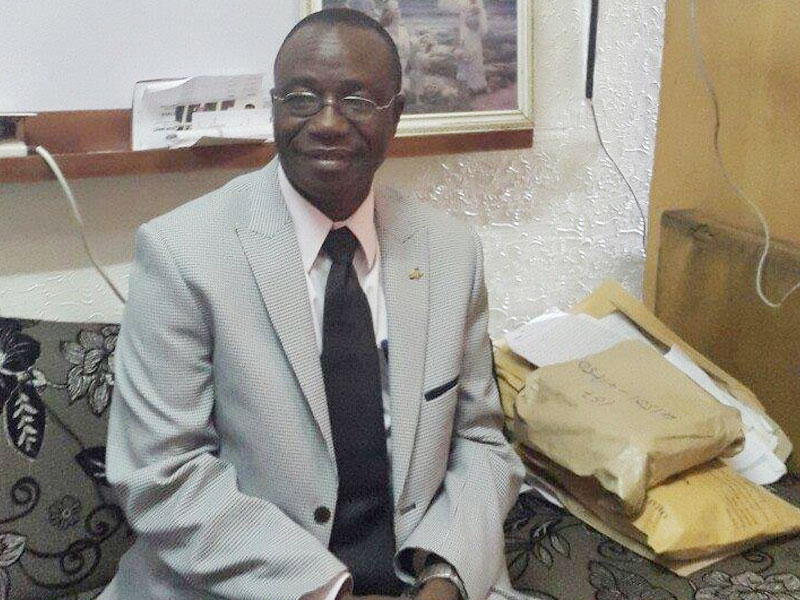 According to a report by TheCable, a court of appeal sitting in Akure, Ondo state, has dismissed the appeal of Richard Akindele, the sacked lecturer of Obafemi Awolowo University (OAU), Ile-Ife, challenging his conviction for demanding sexual gratification from Monica Osagie, a student.

In 2018, Maureen Onyetenu, judge of a federal high court in Osogbo, Osun state, sentenced Akindele to prison after he pleaded guilty to a four-count charge filed against him by the Independent Corrupt Practices and Other Related Offences Commission (ICPC).

In the appeal filed by the dismissed lecturer, Akindele challenged his conviction on the grounds that the federal high court lacked the jurisdiction to try him.

His lawyer, Ijatuyi, argued that the case ought to have been heard at the national industrial court since the alleged offences bordered on sexual harassment in the workplace.

However, in its judgment on Friday, the appellate court agreed with E.A. Shogunle, counsel for the respondent, that the jurisdiction of the national industrial court in criminal matters is not exclusive.