A Nigerian actress has shared details after getting two houses as a gift and streek named after her. 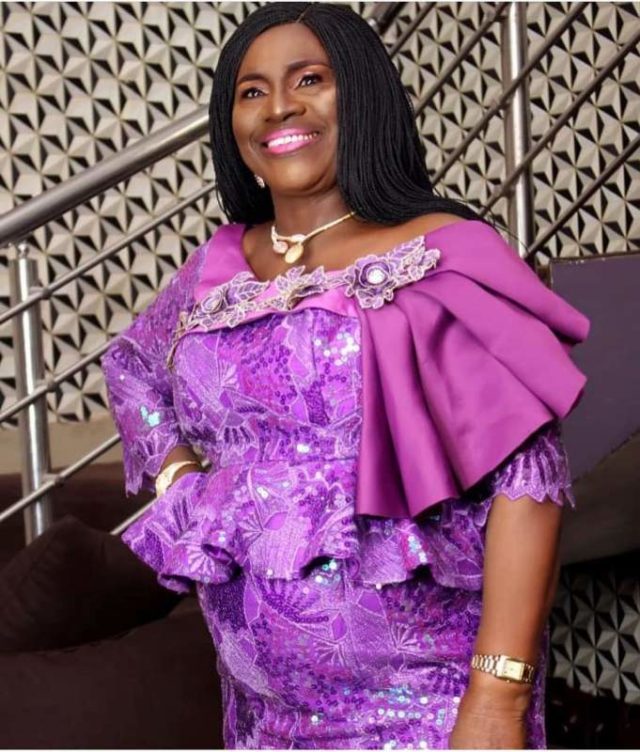 Mama Rainbow
Veteran Nollywood actor, Idowu Phillips aka Mama Rainbow has taken to Instagram to celebrate after getting two houses as gift.
She also got a street named after her.
According to the aged actress, one of the real estate companies that she works with handed her the keys of two bungalows at once. 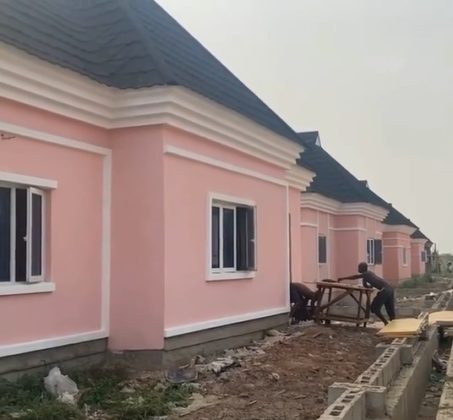 Taking to Instagram to appreciate the housing property company, Iya Rainbow wrote;
Veteran actress, Mama Rainbow gifted 2 houses, street named after her
“Another gift from 🎁🎁🎁@arcviewhomes @md_arcview 2 houses for me and family ❤️🏠🙏🙏 modupe am going to move live there guys family followers why come and join to let be living in same area I have my own close MAMA RAINBOW AVENUE CLOSE 🏠.”
Watch the video below:
Posted by ABEE at 7:00 PM