Nigerians Denied Visa Due to Trump's Ban Can Reapply Now - US

Applicants who were denied visa by the US government during Donald Trump's ban can now reapply. 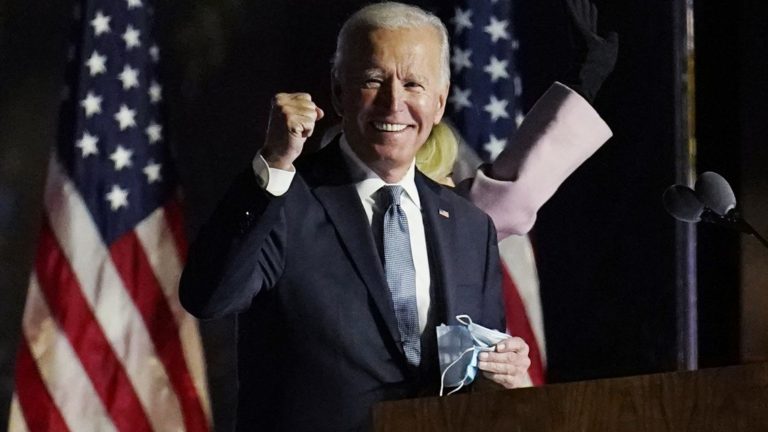 Joe Biden
Nigerians intending to move to US but were denied visa because of Donald Trump's visa ban can now reapply again.
This comes after the US State Department said most US visa applicants, who were denied because of former President Donald Trump’s travel ban on 13 mostly Muslim-majority and African countries, can seek new decisions or submit new applications.
President Joe Biden overturned Trump’s travel ban on his first day in office, Jan 20.
On Monday, March 8, the US State Department spokesman, Ned Price, said applicants who were refused visas before Jan. 20, 2020, must submit new applications and pay a new application fee.
According to a Reuters report, Price said those who were denied on or after Jan. 20, 2020, may seek reconsideration without re-submitting their applications and do not have to pay additional fees.
Posted by ABEE at 6:25 PM