Nigerian PhD Student Exposed, Jailed For 9 Years In US Over Internet Scams Perpetrated In Lagos Cybercafe

Ojedokun, 37, was arraigned and convicted on internet fraud charges from romance scam operations linked to him while he was in Nigeria. 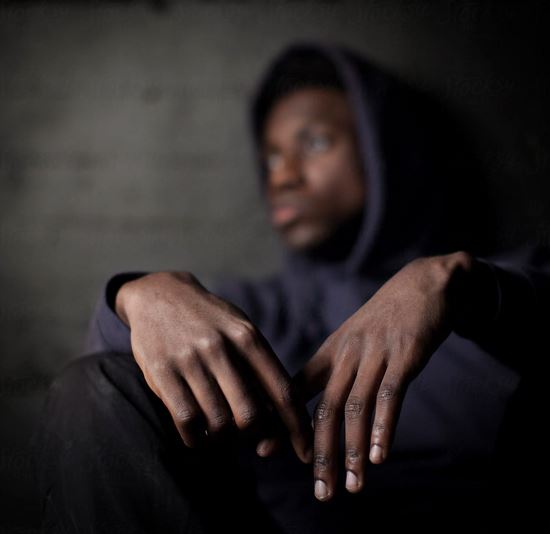 A Nigerian, identified as Seun Banjo Ojedokun, who came to the USA to pursue a doctorate in Chemical Engineering, has been jailed.

He was sentenced to nine years in prison by a United States district court in Maryland, Nigeriabroad.com reports.

Ojedokun, 37, was arraigned and convicted on internet fraud charges from romance scam operations linked to him while he was in Nigeria.

Along with other Nigerians, some already convicted, he was accused of perpetrating the scams and duping elderly Americans out of thousands of dollars.

The jail term also comes with an order for Ojedokun to pay $325,100 in restitution.

But remarks by his family members suggested Ojedokun might indeed be a victim, a scapegoat for other people’s crimes.

They claimed he merely operated a business café in Lagos, and that the documents traced to his address were created by strangers who committed the crimes in his business center.

One of them said Ojedokun had little to his name but a family and kids left behind in Nigeria, as he ventured abroad with life savings to obtain a doctorate in engineering from the Illinois Institute of Technology.

He said not a cent of the fraud money was traced to the victim, who could not even afford decent legal representation and had to work with state counsel.

Efforts by his classmates in America to get him help, and those of his family in trying to get the Nigerian government to intervene, failed in the end.