Marwa made the recommendation during a meeting with Governor Babajide Sanwo-Olu on Wednesday, March 17. 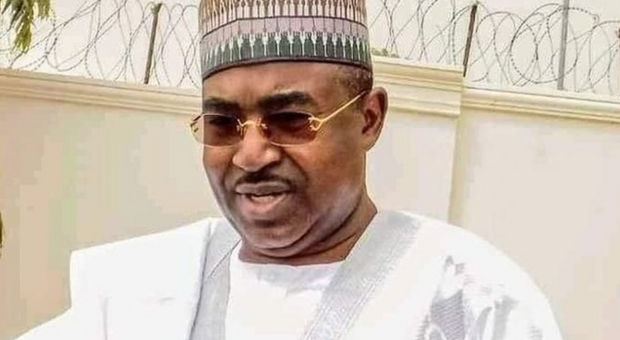 Marwa made the recommendation during a meeting with Governor Babajide Sanwo-Olu of Lagos in Marina on Wednesda, March 17.

“Running for public offices is a big responsibility. You should not be in this important assignment for the public and your head is filled up because of drugs.

“The drug scourge is now an epidemic in Nigeria. The prevalence is 15 per cent; three times the global average. One in seven Nigerians takes drugs. We have found out that there is nexus between drug use and crime.”

Marwa who also appealed to government to lead the way with the integrity drug test for students in the state, stated that youths are affected most when it comes to drug abuse.
By makarella - March 18, 2021