A new spokesman has been appointed by the Nigerian Air Force and senior officers redeployed. 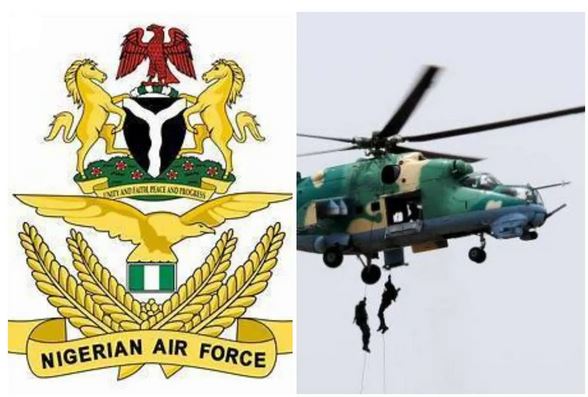