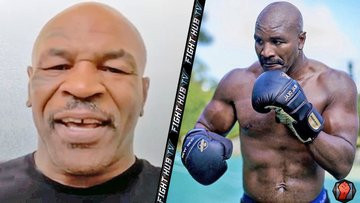 Boxing legend, Mike Tyson has confirmed he will fight Evander Holyfield 24 years after their last fight in massive $25million deal.

The heavyweight boxing legends were involved in two incredible battles in 1996 and 1997, when Tyson infamously bit off a part of Holyfield’s ear and was disqualified and also fined as a result. 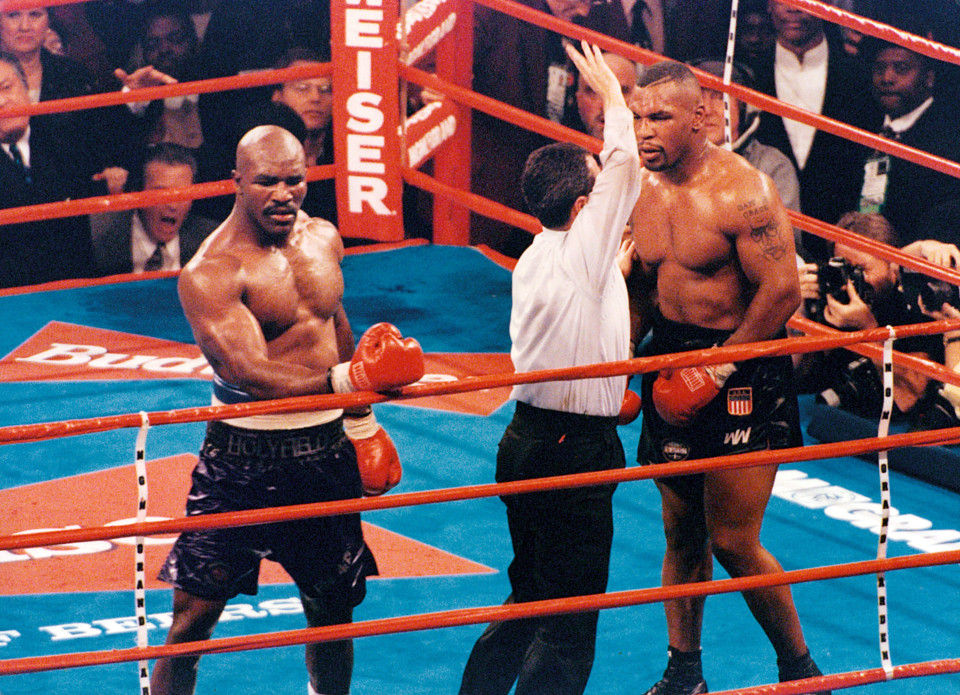 Despite their age, Holyfield is now 58 while Tyson is aged 54, a third bout between the pair has been set for May. 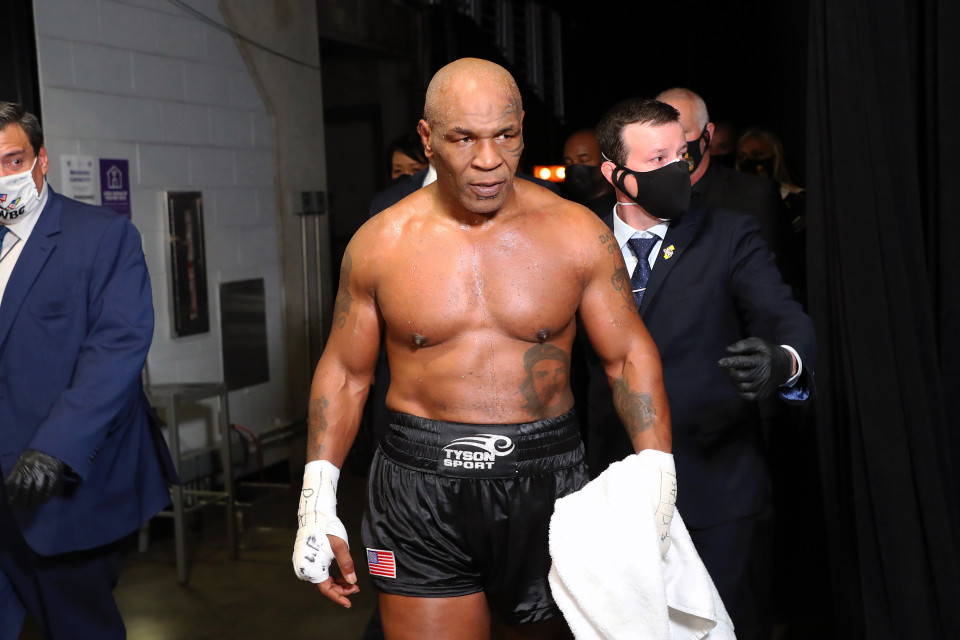 Both fighters are in incredible physical shape since they returned to training last year.

Tyson fought an eight-round exhibition bout against Roy Jones Jr last November. After Tyson's fight, Holyfield called him out and both camps started discussions over a multi-million dollar fight at the Hard Rock Stadium. 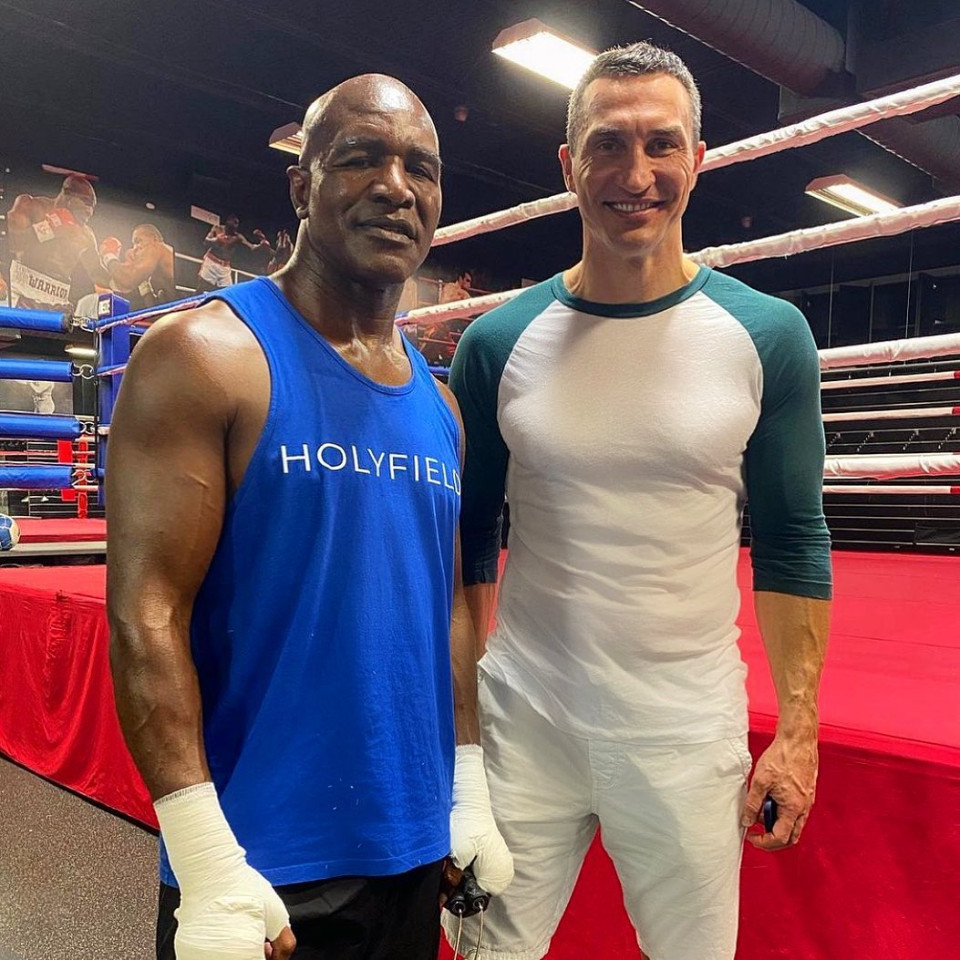 The fight has now been scheduled for May 29.

Tyson said: “I just want everybody to know, the fight is on with me and Holyfield.

Watch the video below .