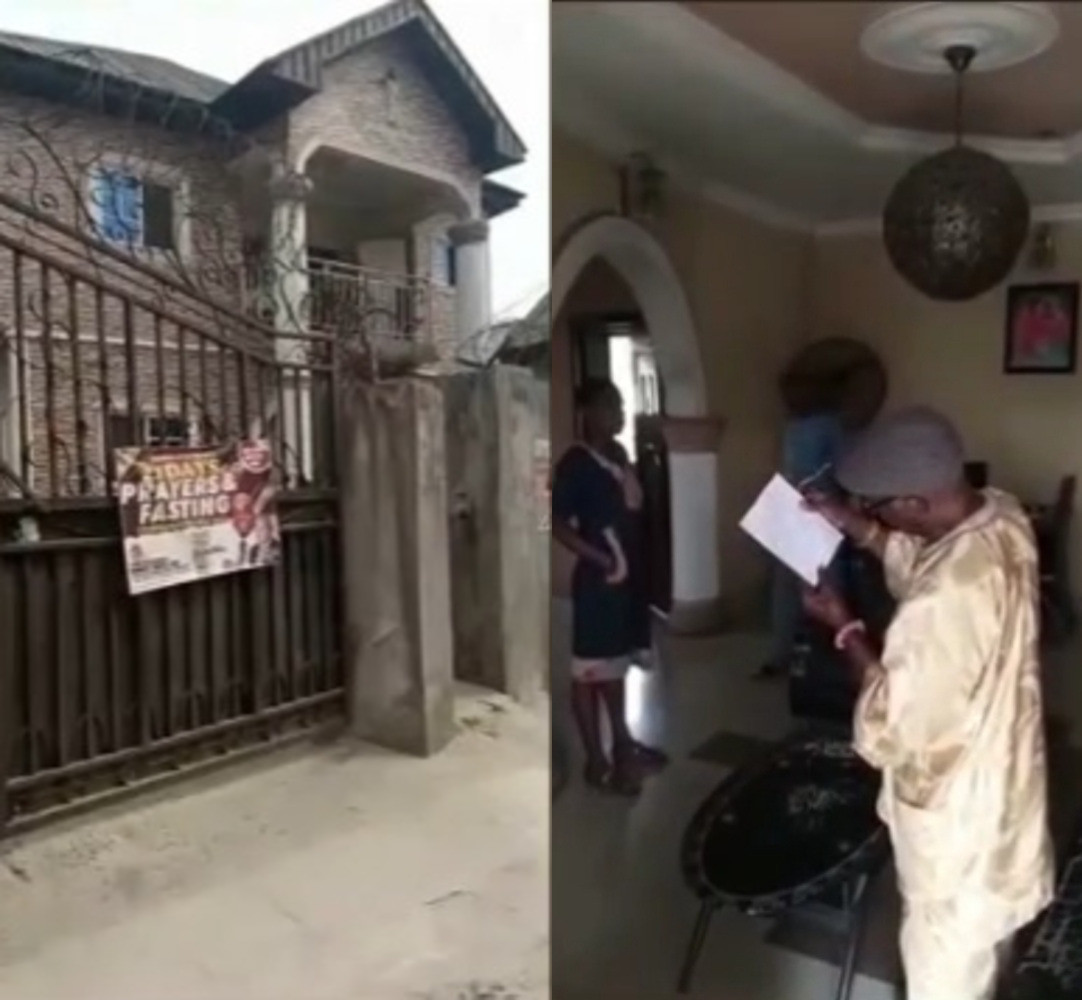 A man has caused serious commotion in Warri, Delta state after donating his family house to Christ Embassy.

The abroad-based man, identified simply as Shedrack, is said to have returned to Nigeria last year and became serious with religion, to the approval of his family.
Last year, he sowed his car as a seed to the Church and his family members had no problem with it.
However, he went on to donate the family house to the church not long ago.
His family members were not aware their home had been donated until Shedrack's father noticed men going around, viewing the property.
When the older man made enquiry, he was told the property now belongs to Christ Embassy and has been valued to be sold at 25 million Naira.
The house was built on land owned by the entire family and with money contributed by the whole family, though Shedrack contributed the lion's share.
The house is occupied by Shedrack's father, cousins and 4 tenants who paid rent.
The father of Shedrack said he has written to the senior pastor of Christ Embassy in Warri and he promised to take action but a month has passed and nothing has happened. 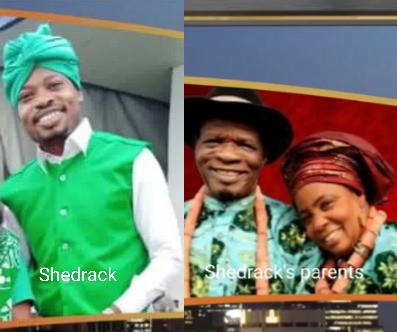 The father has now lawyered up after reporting to the police, and so has Christ Embassy.
In a statement, Shedrack's father pleaded with the General Overseer of Christ Embassy, Chris Oyakhilome, to intervene. 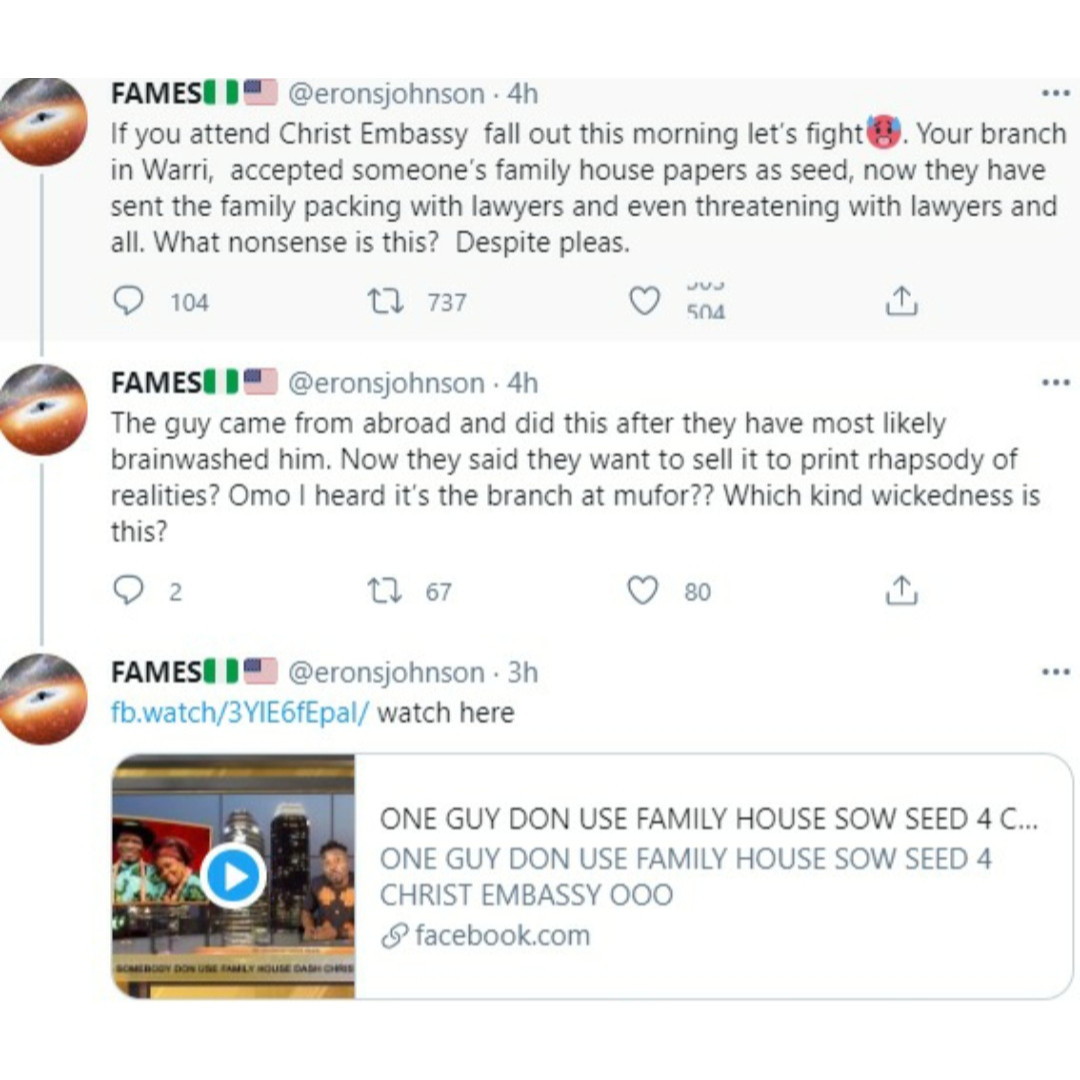 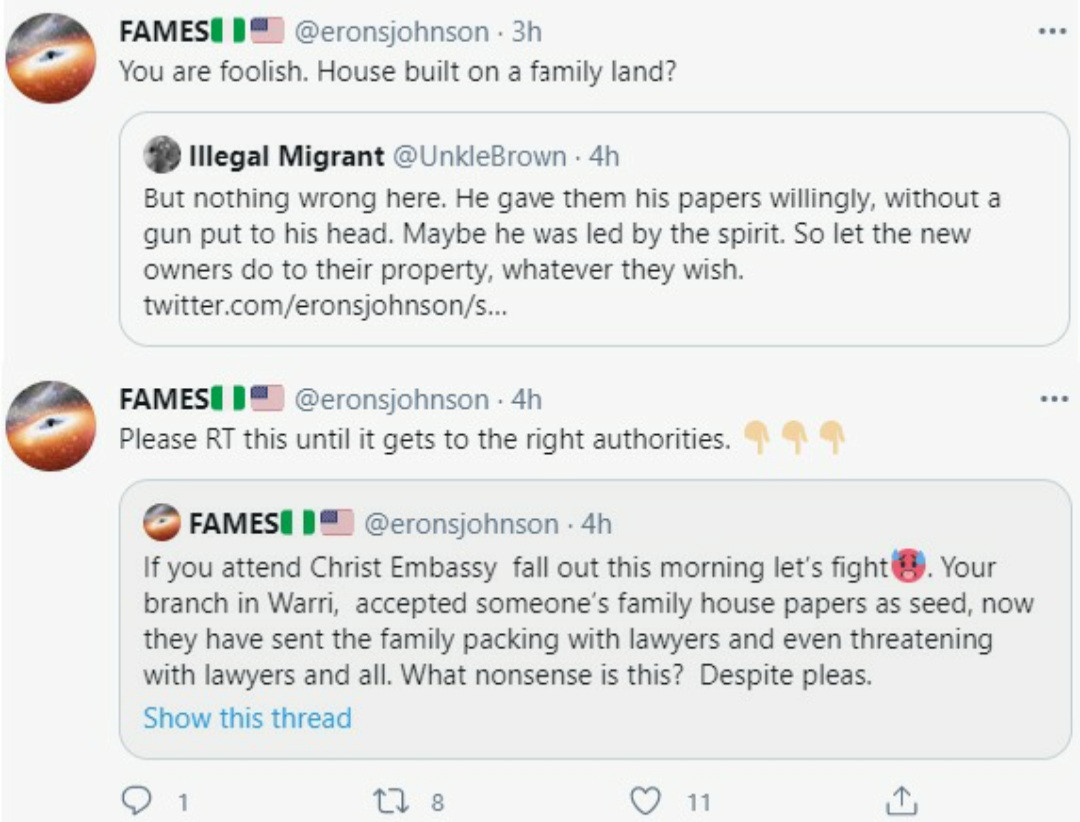