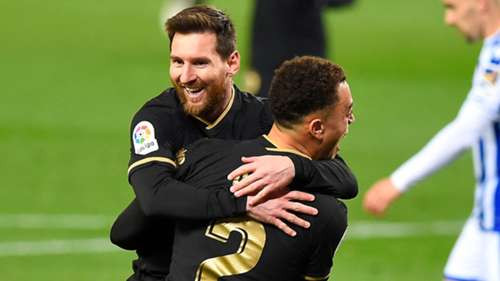 Lionel Messi has moved clear of Xavi Hernandez in the history books after marking his 768th game for the club against Real Sociedad on Sunday night.

The Argentine football legend now has the record for Barcelona with his start against Real Sociedad marking his 768th for the club.

Earlier in the season, he surpassed Xavi on Barca’s list of appearance-makers in La Liga alone, but the Real Sociedad match takes him to the top of matches played in all competitions. 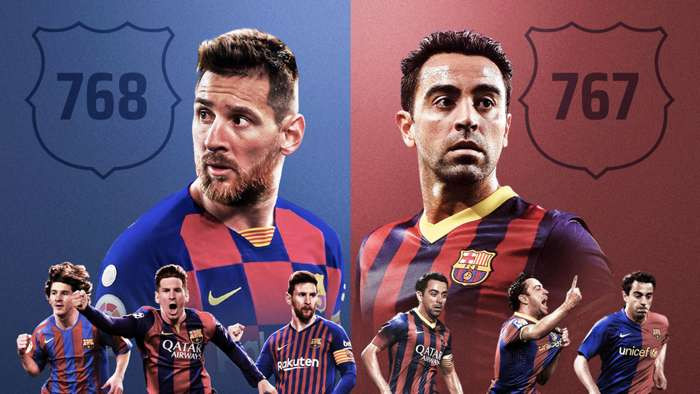 His appearance against Real Sociedad takes his domestic league total to 511 - with 149 Champions League games, 79 in the Copa Del Rey, 20 in the Spanish Super Cup, five in the Club World Cup and four in the European Super Cup completing the numbers.

He has 661 Barcelona career goals to his name.