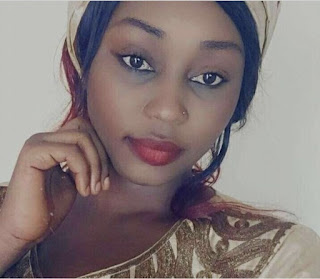 The kidnapped daughter of a Nigeria Security and Civil Defence Corps (NSCDC) officer, Naja’atu Faruqa, has regained her freedom after ransom payment.

Gisttube9ja reported that the 18-year-old girl was kidnapped by gunmen on Friday, March 12, at Gangaren NEPA GRA in Birnin Kebbi, Kebbi State.

Spokesperson of the State Police Command, DSP Nafi’u Abubakar, who confirmed the report on Thursday, March 18, said the victim regained her freedom on Wednesday night and been reunited with her family.

Speaking with reporters, the father of the victim, Faruq Mohammed, confirmed that his daughter regained her freedom after the payment of ransom.

Mohammed declined further comment on the amount paid but appreciated God for saving the life of his daughter.

He said Naja’atu is in good health and thanked the public for their efforts, concern and prayers which he said eventually led to her freedom.