A Nollywood star has made an important case on giving with many social media users agreeing with her. 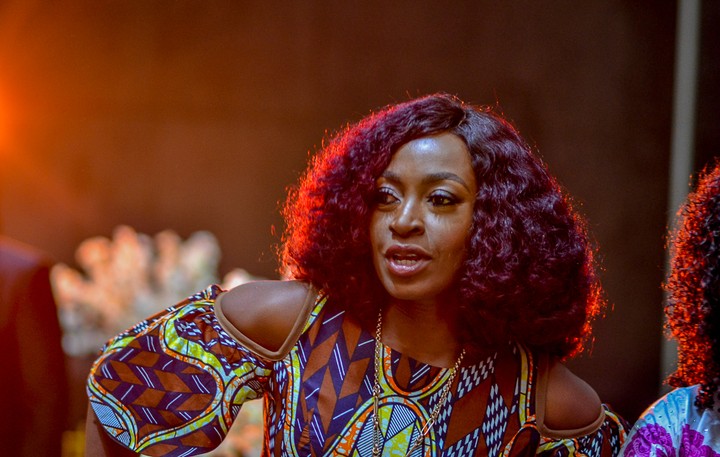 Kate Henshaw
Popular Nigerian actress, Kate Henshaw has spoken about giving.
The star took to her Twitter page to share her thoughts with many of her fans concurring.
The fitness enthusiast opined that a man/woman who cannot give financial favours to people when (s)he has N1000 would not be able to give when (s)he eventually gets N1 million.
She tweeted;
”If you can’t give when you have N1,000…
You won’t give when you have N1million.”
See reactions below,
@samsonadeyemi_ wrote,
“This sound cliche but it’s so true! A lot of times, we think deceive ourselves by saying “I’d do it when I have so and so amount.” But truth is, the more we have, the harder it becomes to give! And in fact, we would always feel like we need to have more! Thanks for the reminder!”
@iyke_nwabuko wrote,
“I don’t agree, with 1k you may need to eat and tp yourself to somewhere so may not be able to give out any dime, but with 1 million you “MAY” be able to do the basics and have a little to give.”
@firstdoctorr wrote, “You’ll be stingier when you have N100 million. You’ll even kill when you have N1 billion.”
@benigbakpa wrote,
“I agree with you, Kate. Those who give from their little give with their heart. Those who give from plenty, give from their wealth.”
Posted by makarella at 2:02 PM