It was learnt that though the government did not announce the amount spent on the bicycles, the 20 bicycles were purchased for easy movement of civil servants. 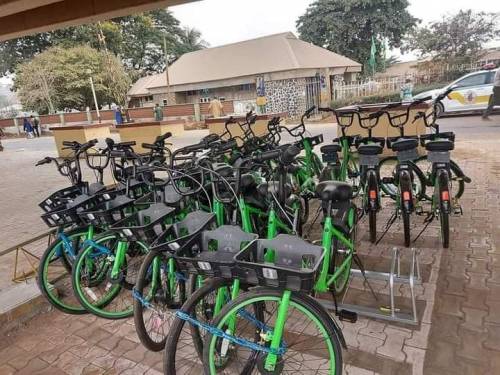 Nigerians on social media have gone online to take a swipe at Seyi Makinde, the governor of Oyo State, for buying bicycles to ease the movement of civil servants within the state secretariat.

SaharaReporters learnt that though the government did not anounuce the amount spent on the bicycles, the 20 bicycles were purchased for easy movement of civil servants.

The bicycles called 'Keke Seyi' were rolled out on Wednesday morning at the main entrance of the state secretariat. 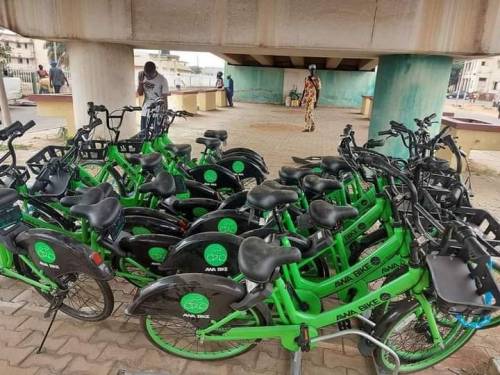 The governor's former special assistant on digital media and social media influencer, whom he sacked last year, Murtala Adigun, also known as Adigun Ibadan, wrote on his Facebook page, "GSM has just provided the best means of transportation for the civil servants within the state secretariat."

Reacting to his statement, a Facebook user, Saheed Osupa said, "I am tired of this Seyi Makinde." 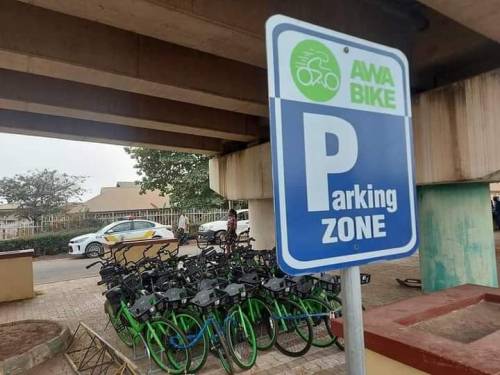 While another respondent, Omotoso Omo, however, berated Adigun, saying, "Oga poster, you don't need to discredit your former boss with this, you need to tell people the usefulness and the reason for the bycyles in your post and see if people will praise GSM or not.... But due to your hatred for GSM for sacking you when you posted lies then, you are now looking for cheap political scores.

"The bycyles are inside the secretariat and it is for the use of people that want to move from one office to the other, instead of walking, this will aid easy and fast movement... And to crown it all, Oyo state is not the first state to have such, so no big deal."

Oladeji Kamorudeen, "Who do we offend in Oyo State? A state has been left in the hand of mediocre and daylight robber."