The lady shared her experience after she visited the health centre in Ikate and found out that the COVID-19 vaccines provided by the Federal Government were been sold to people. 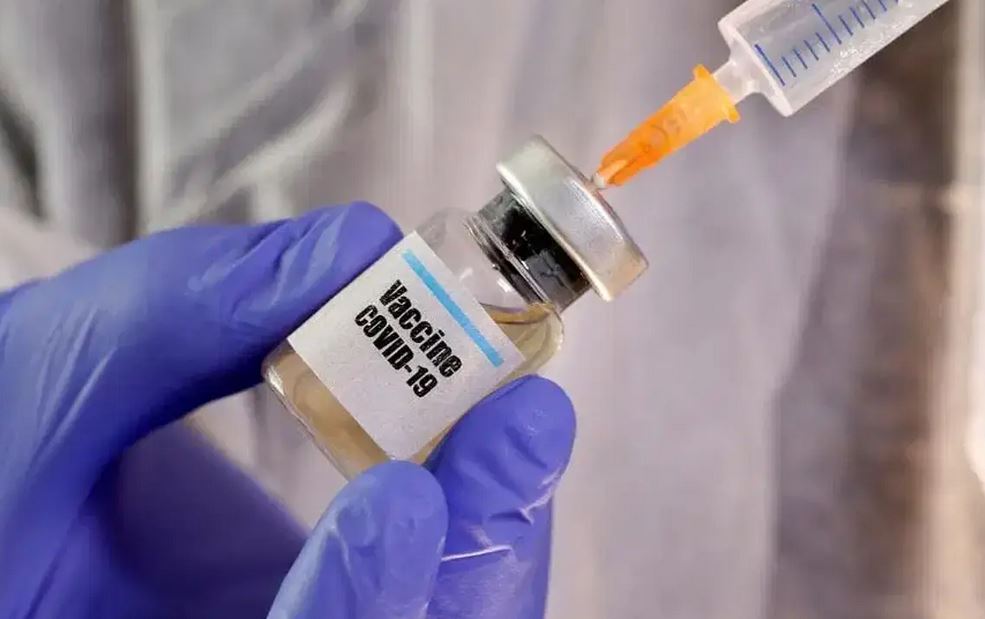 A lady has alleged that the COVID-19 vaccines which are supposed to be free for the masses are being sold to Nigerians.

The lady identified as Uloma on Twitter, shared her experience after she visited the health centre in Ikate and found out that the COVID-19 vaccines provided by the Federal Government were been sold to people.

This came after few days, after a lady also observed that the vaccines were been sold to people at the health center. However, many Nigerians attacked her and shut down her claims online.

Uloma further stated that people who attacked the other Lady for speaking up after she discovered vaccines were sold should be apologized to her.

“I think the people who dragged that lady for saying that Nigerian health centres are selling the vaccines owe her a huge apology. I’m presently at a health centre in Ikate & people are coming in with their SUVs & having the vaccines sold to them before our very eyes. I AM PISSED!”

Meanwhile, another Twitter user @mimi_onyekwere also confirmed that the vaccines where indeed sold to individuals.

Replying Uloma’s tweet, she wrote; “I can confirm this. The Matron gave us a silly speech about how they’ll prioritize old people and essential workers. Next thing, they’re selling the vaccines 😭. Doctors and Nurses have been here since 6am and not one of them could get. Not ONE!”