Nyiam said this in an old interview with Arise TV, in which a snippet was shared by a former presidential aide, Reno Omokri. 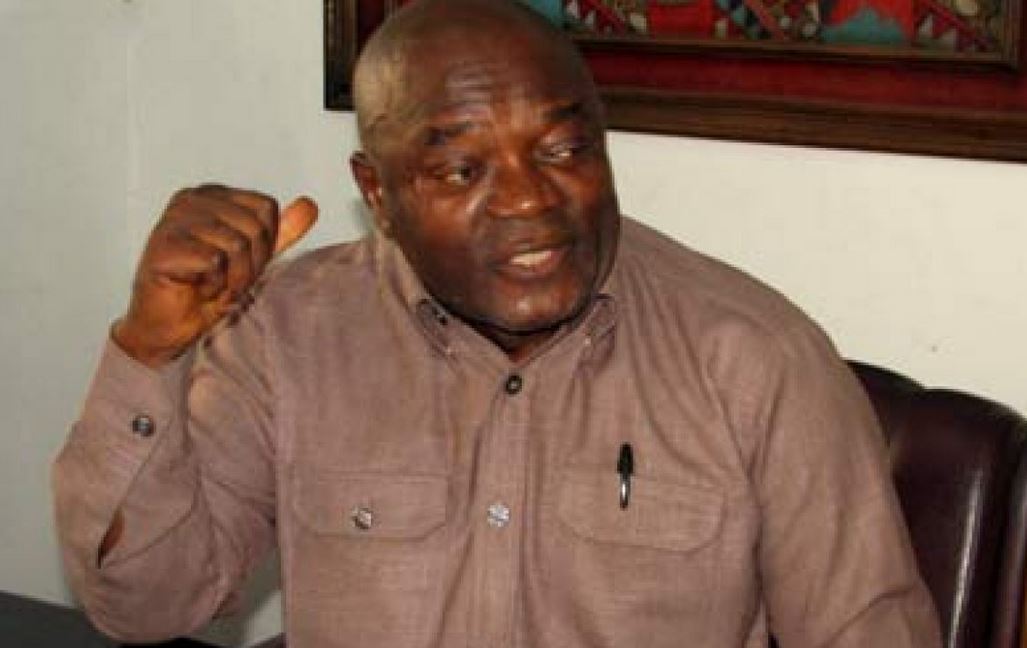 Col Tony Nyiam, one of the few surviving men, who staged a coup against the regime of former Military President, Gen Ibrahim Babangida (retd) has disclosed that President Muhammadu Buhari had publicly opened up that he is from the Niger Republic.

Nyiam said this in an old interview with Arise TV, in which snippet was shared by a former presidential aide, Reno Omokri.

The retired military officer, now a human rights activist, while speaking on the surge in herdsmen crisis, maintained that Buhari, who he admires, was his boss.

He also revealed that the President had declared that most of his family members are Nigeriens even though “he owes allegiance to Nigeria.”

Nyiam also claimed that “General Muhammadu Buhari was my boss, the General Officer Commanding when I commanded a unit under him. He went against Shagari to defend Nigerian interest against Chadians.

“In one of the briefings, when he was briefing us, he openly told us that most of his family are from Niger and that he is a Nigerian officer and that he owes allegiance to Nigeria. I admired Buhari then, that a man whose family is partially from the Niger Republic and yet is loyal to Nigeria, this was against all the pressure given by other people that Shagari should pull out and allow the Chadians have their way, General Buhari refused,” he said.

“So why is Buhari now so different? Maybe his wife may answer it because the wife has been battling those who have been holding the President hostage. The President is no more General Muhammadu Buhari. Some of us knew who was a patriot,” he added.

Controversies trailed the President’s re-election after the All Progressives Congress, a platform through which he won, claimed that his counterpart Atiku Abubakar was a Cameroun citizen.

Subsequently, reports emerged that Buhari was a citizen of the Niger Republic.