Musician, Timaya has been seen spending some time with reality star, Nengi who posted the photos on social media. 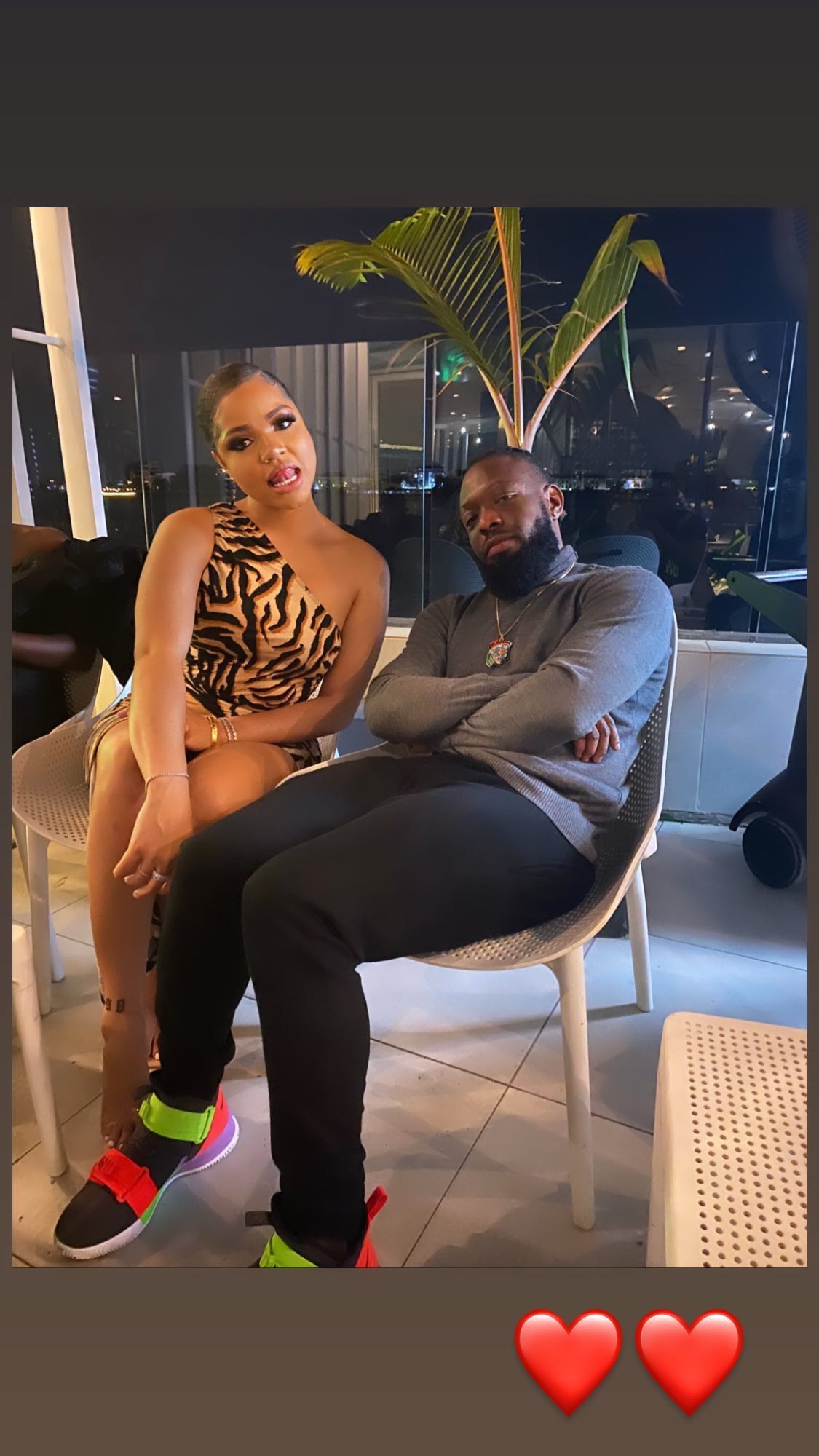 Nengi and Timaya
A BBNaija star, Nengi has posed for photos with musician, Timaya.
Nengi shared two pictures on her Instastories on Tuesday sitting with Timaya.
She wrote:
“The other day with my brother @timayatimaya.”
However, some social media users read meanings to the meeting.
Some of her followers disagreed with the brother tag she gave Timaya.
One of them with username @quetee wrote: “She call me brother I call her sister too,” a line from Davido’s song ‘Holy Ground’ with American rapper Nicky Minaj.
Insinuating that the two might be having secret romantic sessions.
Timaya also reposted one of the pictures on his Instastories.
Nengi and Timaya are both from Bayelsa State. 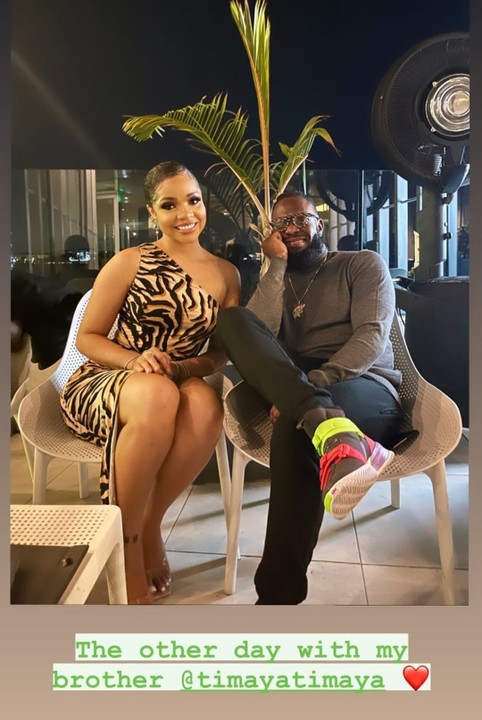