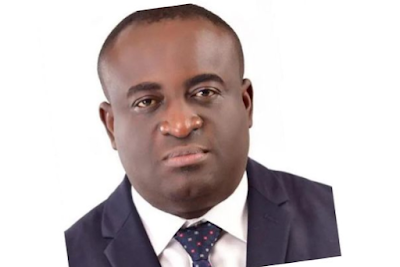 The Special Adviser to Governor Ben Ayade on Education, Castro Ezama, has said more than 60% of the girl child in secondary schools in Cross River State are not virgins.

Ezama said this during a programme on FAD FM Radio in Calabar while speaking on government’s effort to improve the standard of education in the state.

He said there was high level of promiscuity and permissiveness amongst students in the state.

He said, “50 or 60% of girls in our secondary schools are not virgins. And this is not good for the image of the state and of education.”

Another aide to the governor on Public Communication, Eugene Upah, who corroborated Ezama, said, “I was with Castro Ezama sometime back when he interacted with secondary school students. The revelations from some of them confirmed the statistics….”