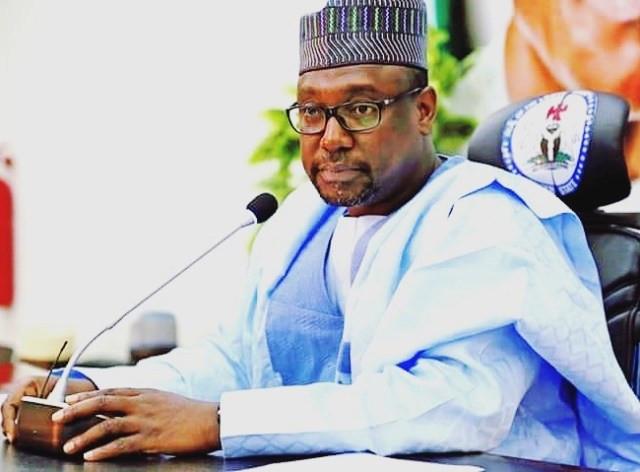 Governor Abubakar Bello has disclosed that some schools in Niger state he governs have not been painted in the last 40 years.

The Governor who addressed newsmen on effort made to secure the release of abducted students and members of staff of Government Science College, Kagara, made the disclosure when queried on the deteoriated state of the school where the abduction took place.

Bello also revealed that 50 out of the 60 government schools in the 25 local government areas of the state, have no fence.

The Governor revealed that the deteoriation did not start with his administration, and also stated that it will take 20 years to fix the infrastructure deficit in schools in Niger state.

“Some of the schools have been built 40 years ago. Some of them have not seen paints in 40 years; no paints, no fence. 40 years ago there was a bit of peace, we do not have the security challenges we have now. But now, our schools must be fenced.“So, when we came in in 2015, we started the ‘Old School Approach’. Basically, what we did was started rebuilding schools. Each school cost close to about N350m or more to do. They were so bad that they didn’t have toilets, no fence, they had blown off roofs, staff living in very bad conditions. So, we decided instead of doing temporary measures, we should rebuild those schools."