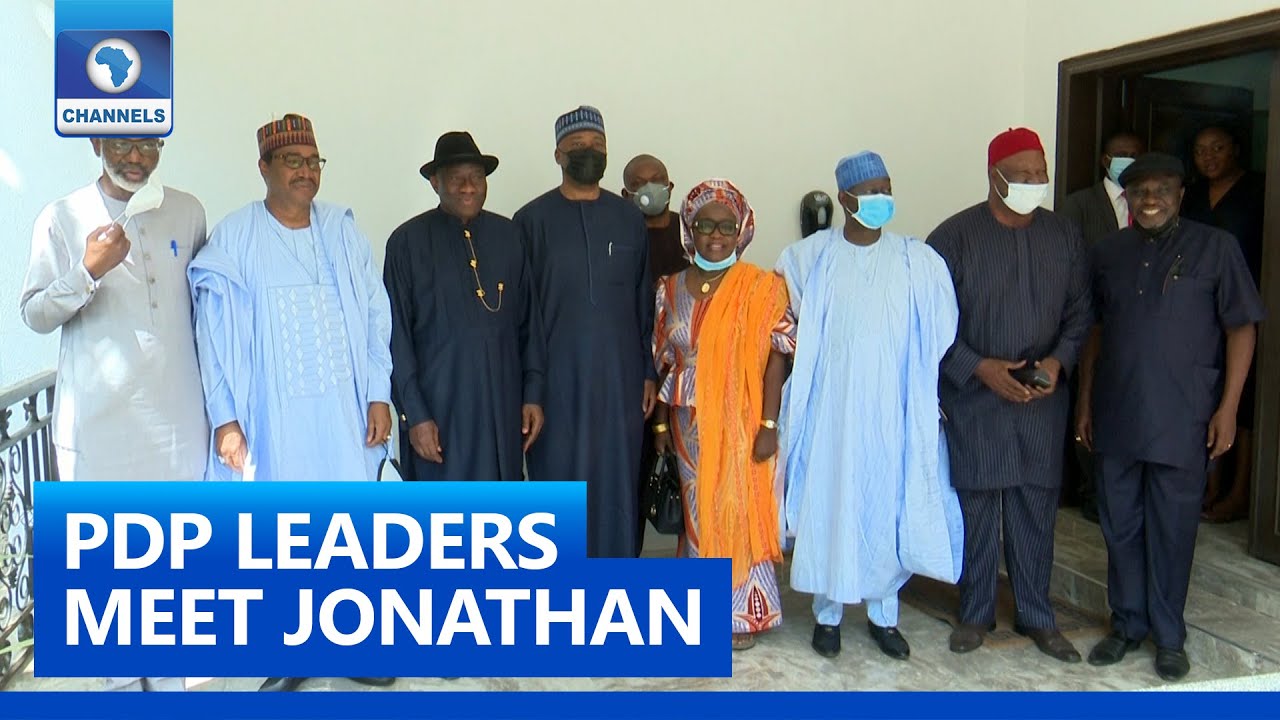 Former President Goodluck Jonathan has met with the Reconciliation and Strategy Committees of the Peoples Democratic Party as part of the efforts to strengthen the party's structure and resolve the internal crisis.

The party last year appointed former Senate President, Bukola Saraki to head its national reconciliation committee.The committee also has one-time Senate President, Anyim Pius Anyim, and ex-governor of Cross River State Liyel Imoke as members.Other members of the committee include former Gombe Governor Ibrahim Dankwambo; ex-Katsina Governor Ibrahim Shema and Hon. Mulikat Akande.Saraki announced the meeting on his verified Twitter handle, @bukolasaraki on Tuesday afternoon.Last year, top shots of the Peoples Democratic Party (PDP) were jittery over former President Goodluck Jonathan’s meeting with some chieftains of the ruling All Progressives Congress (APC), including Governors.“As part of our efforts to listen to the concerns of key stakeholders across our great party, this afternoon, the @OfficialPDPNig Reconciliation & Strategy Committee is meeting with our immediate past President, H.E. Goodluck Ebele Jonathan (@GEJonathan),” Saraki tweeted.Saraki had assured that the committee would embark on genuine reconciliation in order to strengthen the party structures across the nation.
By makarella - February 16, 2021