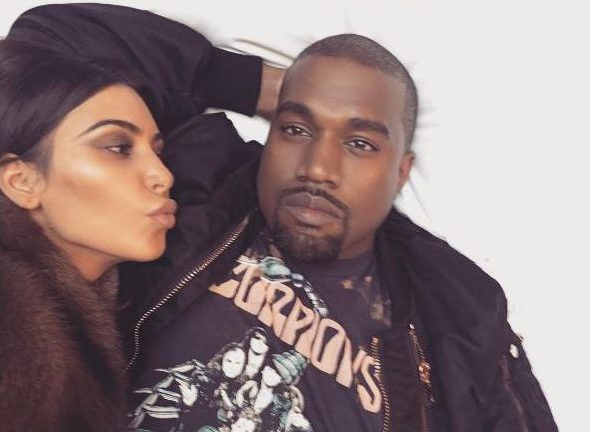 Following the divorce between reality star, Kim Kardashian and rapper, Kanye West, she could document her £1.6billion divorce in two reality series.

The Keeping Up With the Kardashian star has already filmed the 20th and final series of the lucrative E! reality series, with filming wrapping in January - around the time the first reports of her impending divorce emerged.

The series is set to air next month, with cameras following the reality star for the final nine months of her marriage to the rapper.

US sources have said Kanye who has appeared in the show since 2013, but not as one of its main stars is “very unlikely” to feature in any upcoming scenes.

Later this year, once the Kardashian family end their long-standing relationship with network E!, the sisters and matriarch Kris will move to Disney’s Hulu channel, where their new series will air at the end of this year.

Details of what programmes are included in the family’s £70million deal are yet to be confirmed, but while announcing the new partnership, Walt Disney TV chairman Dana Walden noted the appeal of unscripted reality series.
By ABEE - February 22, 2021