If Trump could order the military to rescue one kidnapped American citizen in Nigeria, Buhari has no excuse not to act decisively and rescue Pastor Yakuru - CAN 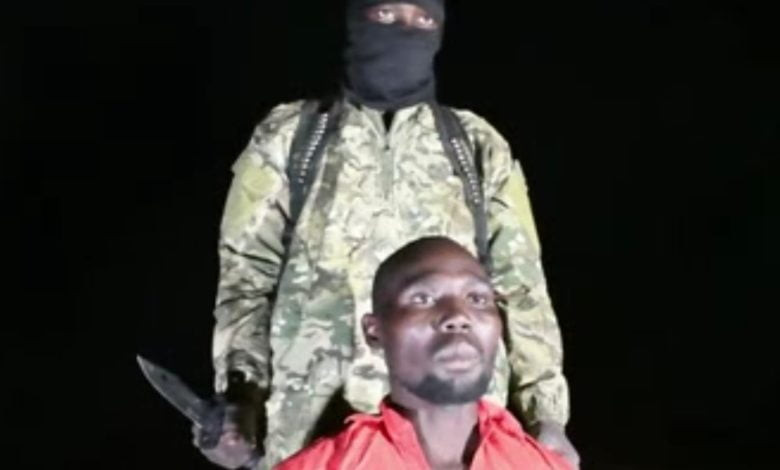 The Christian Association of Nigeria (CAN) has appealed to President Muhammadu Buhari to immediately order the military to rescue Pastor Bulud Yakuru from the Boko Haram terrorists who had given him a one week ultimatum before it is too late.

LIB reported earlier that the Abubakar Shekau-led faction of Boko Haram which kidnapped Pastor Yakuru on December 24, 2020 after an attack at Pemi Village in Borno State, gave the federal government a one week ultimatum to negotiate his release, and this one week ultimatum will end on Wednesday March 3.

The Christian group in a statement issued by its President, Samson Ayokunle on Saturday February 27, said Buhari has no excuse not to act decisively and rescue Pastor Yakuru if Trump could order the military to secure the release of one kidnapped American citizen in Nigeria.

CAN also described the freedom of Pastor Yakuru as a litmus test for the new Service Chiefs. The statement read;

“The leadership of CAN believes that the freedom of Pastor Yakuru is a litmus test for the new Service Chiefs and the whole world is watching whether they will live up to the expectations of or not.

“If the then American President,  Donald Trump could put his acts together from far away America and ordered his military to rescue one kidnapped American in Nigeria, then our President has no excuse or whatsoever not to act decisively and rescue Pastor Yakuru.

“Why should the government leave the citizens of this country at the mercy of insurgents, bandits and kidnappers? What then is the essence of having a government in place?”