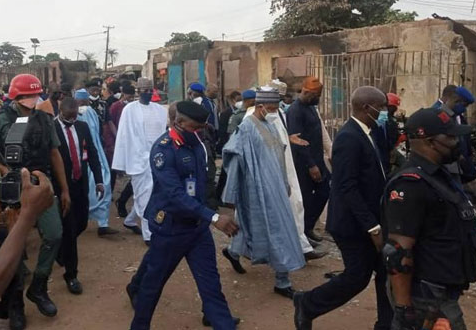 Four Northern governors today, February 16, accompanied the state governor, Seyi Makinde, on a visit to Shasha Market in Ibadan the state capital to assess the level of destruction at the scene of the clash between the Yoruba and Hausa communities. 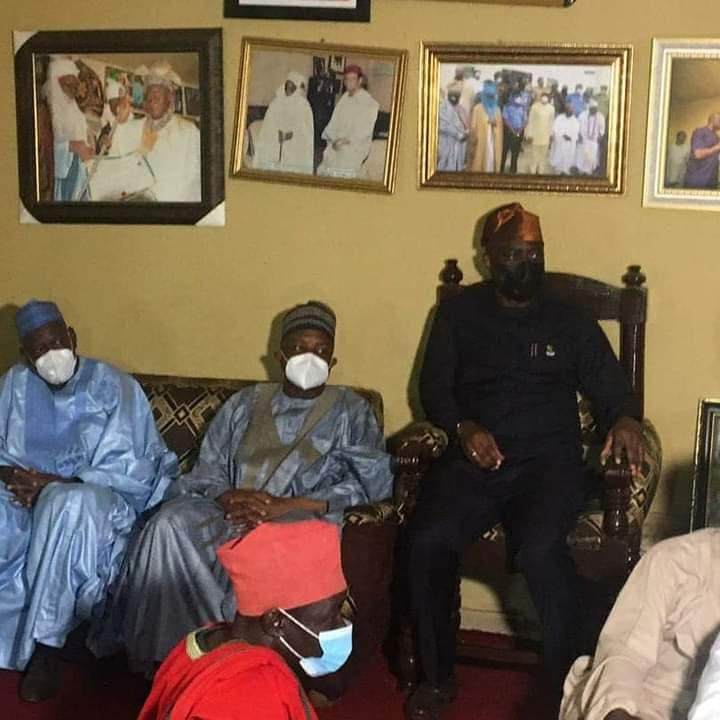 The Northern governors included Abdulahi Ganduje of Kano State; Abubakar Atiku Bagudu of Kebbi State, Bello Matawalle of Zamfara and Abubakar Sanni of Niger States. They were accompanied by security agents as they went around the market to assess the level of damage done. 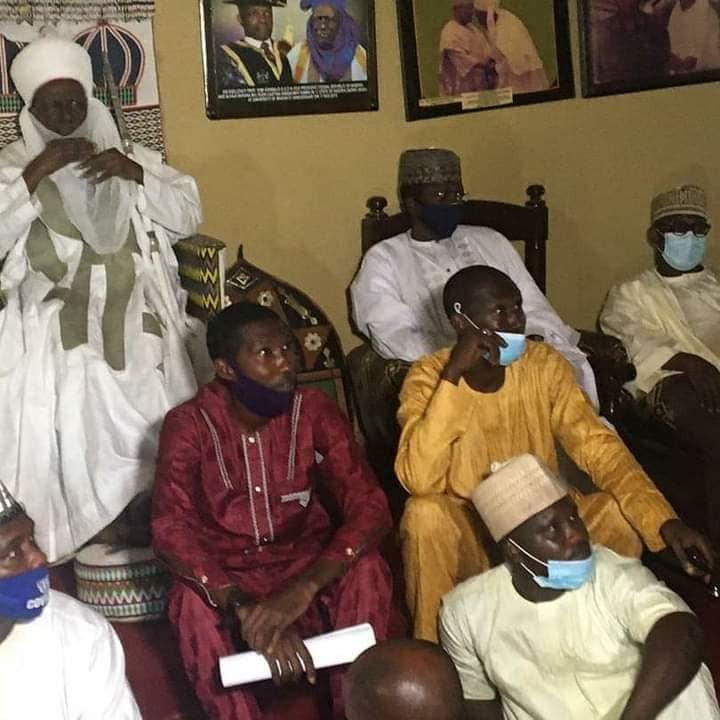 Recall that last Friday, February 12, Hausa and Yoruba traders in the community clashed following a disagreement. The clash resulted in deaths and the destruction of properties.

After the visit to the market, the governors later went into consultations with the Seriki of Shasha, Alhaji Haruna Maiyasin after which they also visited the Baale of Shasha to appeal to both sides to stop hostilities and forge a more formidable bond for peaceful coexistence.