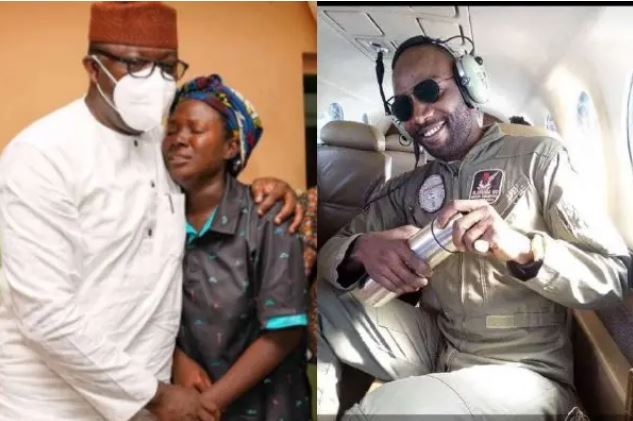 Gov Kayode Fayemi of Ekiti state has paid a visit to commiserate with the wife of an Air Force personnel who lost his life in the plane crash which occurred on Sunday, February 21.

The Nigeria Air Force had on Sunday released the names of officers who died in the Beechcraft Kingair B350i plane crash.

The aircraft crashed closed to the Abuja airport due to engine failure. The Nigerian Air Force spokesman explained that Chief of the Air Staff, Air Vice Marshal Oladayo Amao, has ordered an immediate probe of the accident. 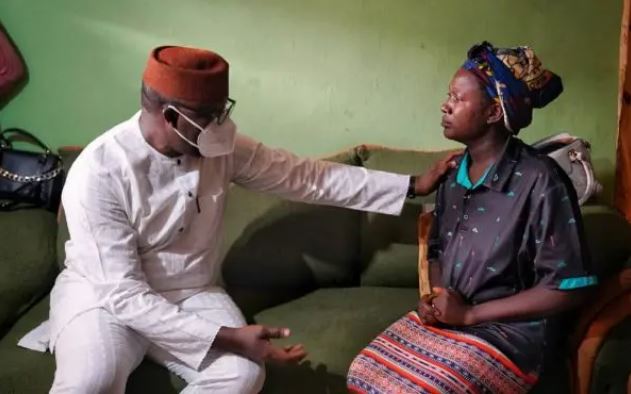