We are not recruiting - DSS alerts of employment scams 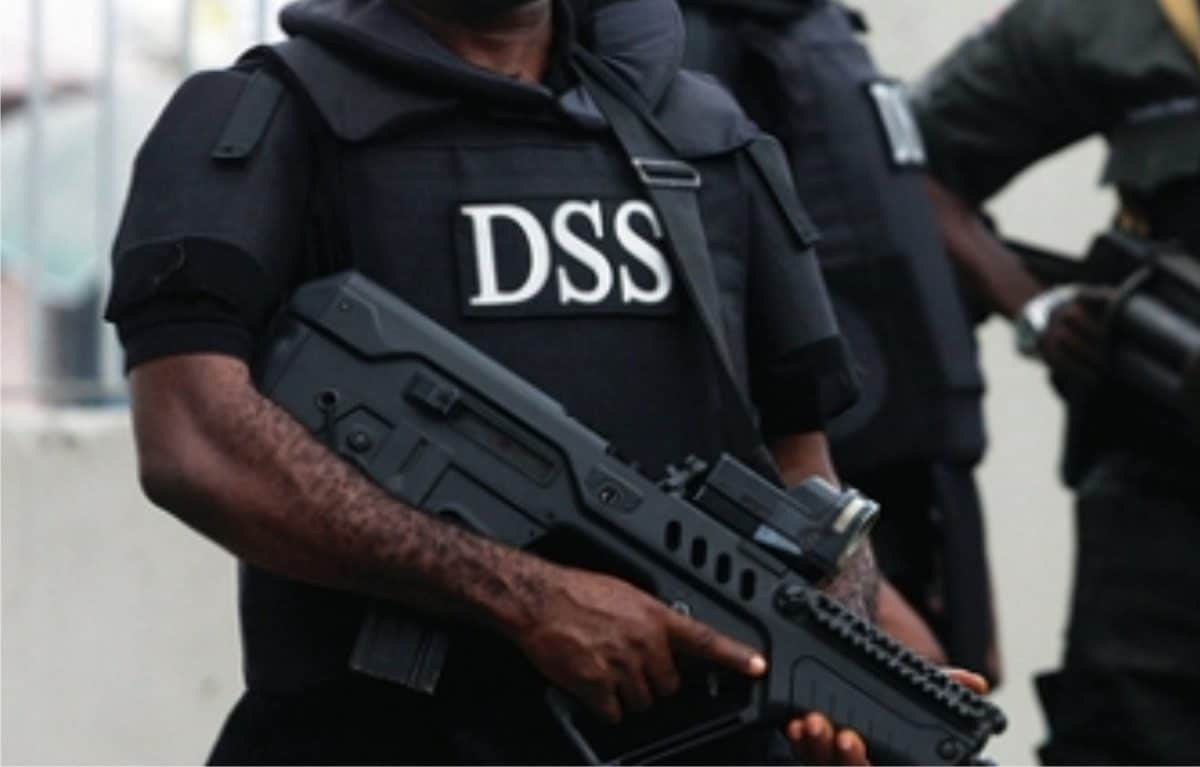 The Department of State Services (DSS) on Tuesday, January 5, said it is not currently carrying out any recruitment exercise.

Afunanya said recruitment into the service is never done on monetary basis but guided by merit and transparency. Members of the public have therefore been warned to note that beneficiaries undergo series of screening and vetting processes and procedures through which only the best produced by these, is taken.

“The public should note that recruitment into the Service is never done on monetary basis, instead, it is guided by merit and transparency.

“In the context of this, members of the public should be mindful of attempts by fraudulent persons and /groups to fleece them of their hard-earned money. They should rather report to the Service any suspicion in this regard.

“Those engaged in misleading acts of raising false recruitment alerts or defrauding others are warned to desist from such or be ready to face the music. So far, the Service is sustaining efforts on clamping down on the activities of fake job syndicates illegally using its name to deceive and scam the public."