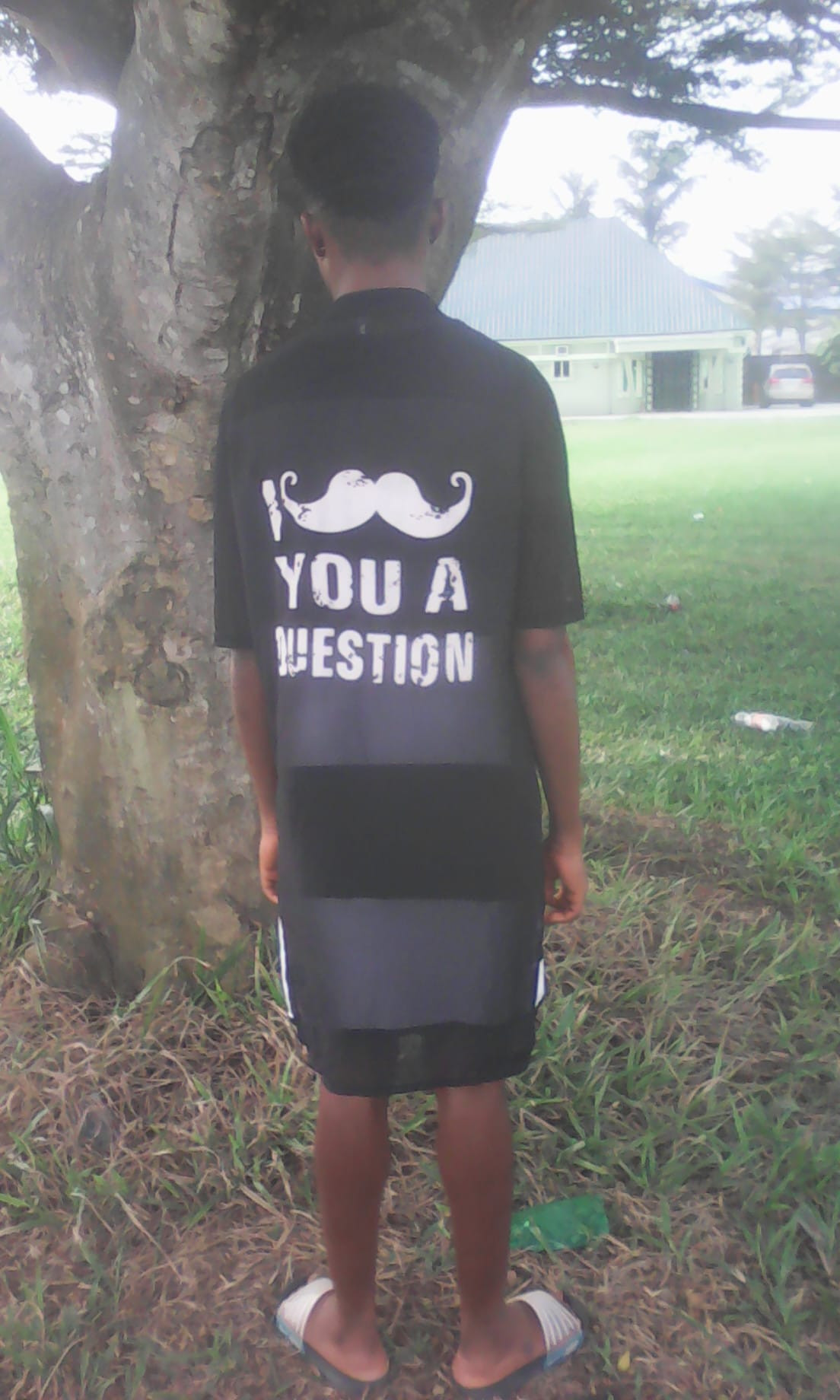 A 60-year-old staff in the security department of Ignatius Ajuru University of Education Rumulomeni, Obio/Akpor Local Government Area of Rivers State, has been accused of abducting and defiling a 16-year-old girl.

It was gathered that the accused identified as Mgbechi Wekwea abducted the teenager at gunpoint and raped her because of her mother's refusal to marry him.

According to Mrs Edwin Kindness, who is a widow, Mr Wekwe had asked for her hand in marriage but she later opted out of the marriage deal because she was no longer comfortable with his character.

The widow alleged that the man threatened to kill her for opting out of the marriage deal and accused her daughter of being the reason.

Mrs Edwin alleged that on January Wednesday 13, 2021 Mr Wekwe with some boys abducted her daughter at gunpoint in front of her work place at Aluu, Ikwerre local Government area at about 6:00pm and took her to Rumuakunde in Emohua LGA where she was raped.

Mrs Edwin said she saw her daughter on Friday 15th January 2021, two days after the incident. She made complaints to the Police after her daughter told her what transpired .

Meanwhile, a human right group, Centre for Basic Rights Protection and Accountability Campaign has called on the university to hand the suspect over to the police without further delay.

The group in a statement issued by its coordinator, Prince Wiro, on Thursday, January 28, expressed worry that over a week after the Aluu Divisional Police headquarters wrote to the Vice Chancellor of the institution, Professor Ozo -Mekuri Ndimele, about the incident, the security personnel is yet to be handed over to the Police.

Mr Wiro said the group is disturbed that the security personnel who has not been handed over to the Police for investigation has been coming to work and taking refuge in the institution despite the weight of the allegation against him.

The group condemned the action of the school management which is giving an impression that the suspect is being shielded.

Mr Wiro revealed that efforts made by the Police to arrest the suspect,aside writing to the Vice Chancellor,has been frustrated by seeming lack of cooperation on the part of the institution.

The coordinator of the group disclosed that the most disturbing aspect is that the suspect reportedly called the mother of the alleged rape survivor two days ago and told her the school will not hand him over to the Police as he enjoys the protection and love of some highly placed individuals in the University in particular, the Chief Security Officer.

Mr Wiro also called on the visitors to the school, Nyesom Wike,Governor of Rivers State,Rivers State Ministries of Education,Women and Social welfare,the general public to prevail on the University to hand over the suspect to the Police.

Mr Wiro stated that the group will commence series of legitimate actions which may include peaceful protest to the University if the suspect is not handed over to the Police on or before January 31, 2021. 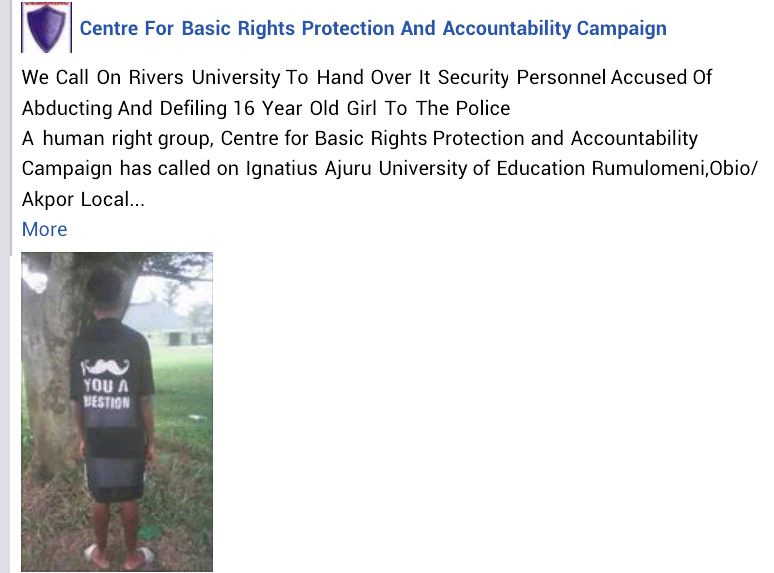