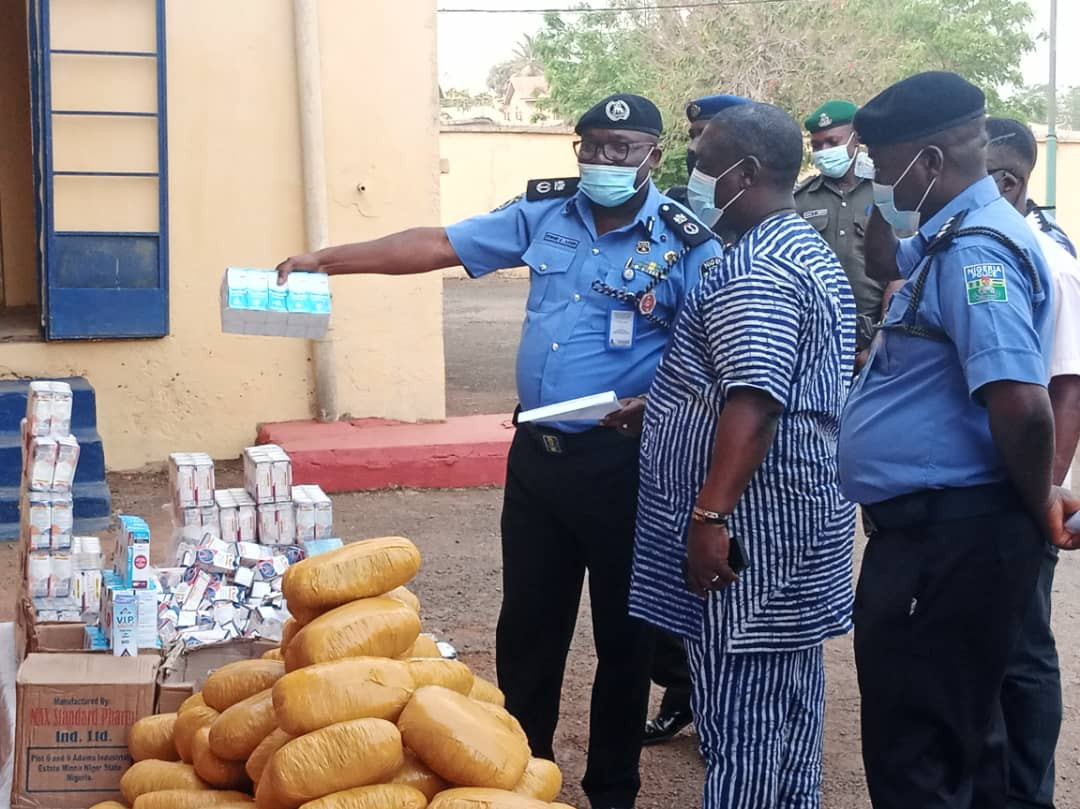 Operatives of Ogun Police Command raided a drug dealers' hideout in Abeokuta, recovered a cash sum of N2,722,750 cash and illicit drugs worth over N10m.

Other items recovered from the den named “Mayas,” an abandoned hotel at Lafenwa, Abeokuta, included 55 packs of codeine; 110 parcels of weeds suspected to be Indian Hemp; and two packs of Emzoline. 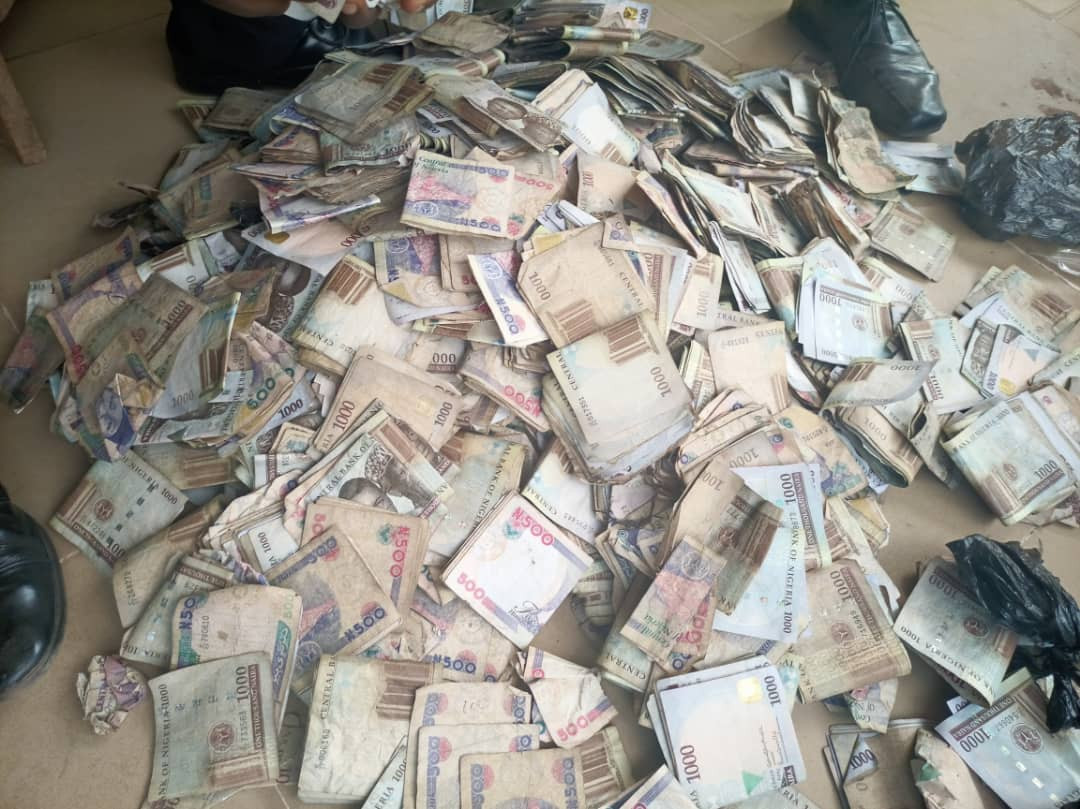 Briefing newsmen on the development at the command’s headquarters in Eleweran, on Thursday, January 14, the State Commissioner of Police, Edward Ajogun, described it as ‘big haul of seizure.’ 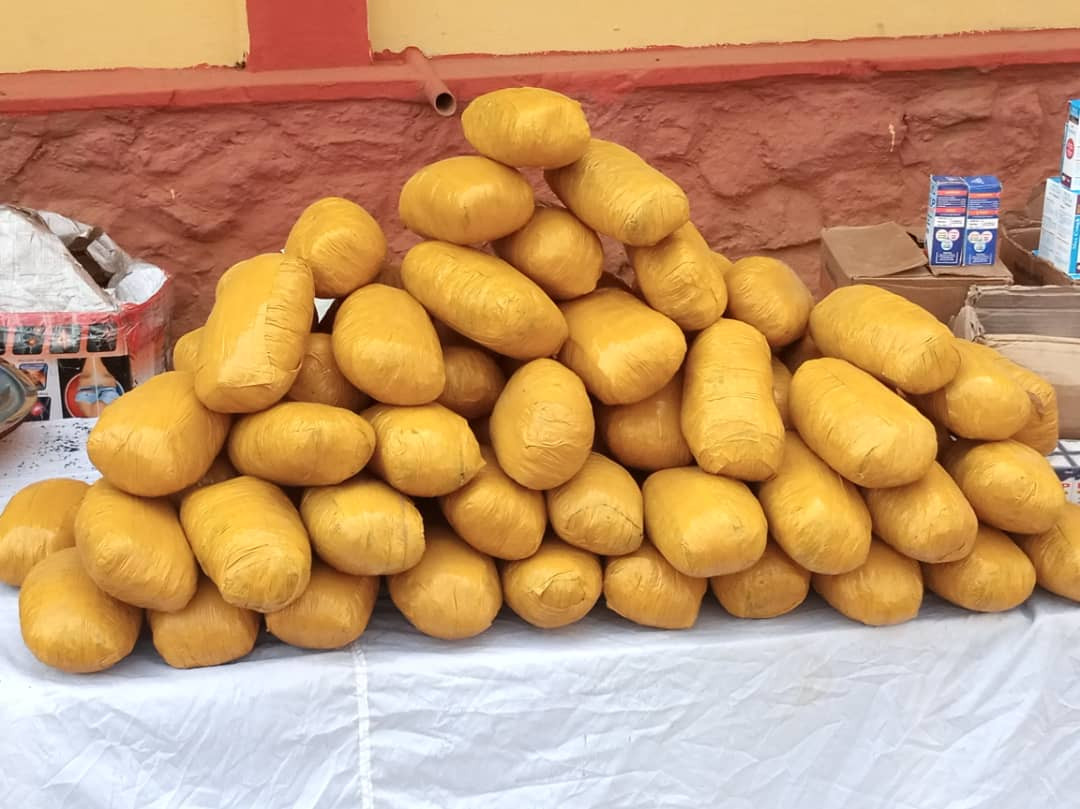 Ajogun said the command’s tactical teams stormed the hideout in the early hours Tuesday 12th January 2021 and those who were present at the hideout fled into the nearby canal leading to Ogun River.

The CP said efforts were being made to track down the dealers who escaped and their agents.

"The seizure is a big haul. We want whoever wants to lay claim to these illicit drugs and money, to come forward," he stated.

"Effort is being made to track down the dealers who escaped with of their agents. Let me reiterate that Ogun State Police Command is committed to chasing drug barons, their agents and criminals associates out of business in the state. We will not relent in our efforts until this goal is achieved." he vowed. 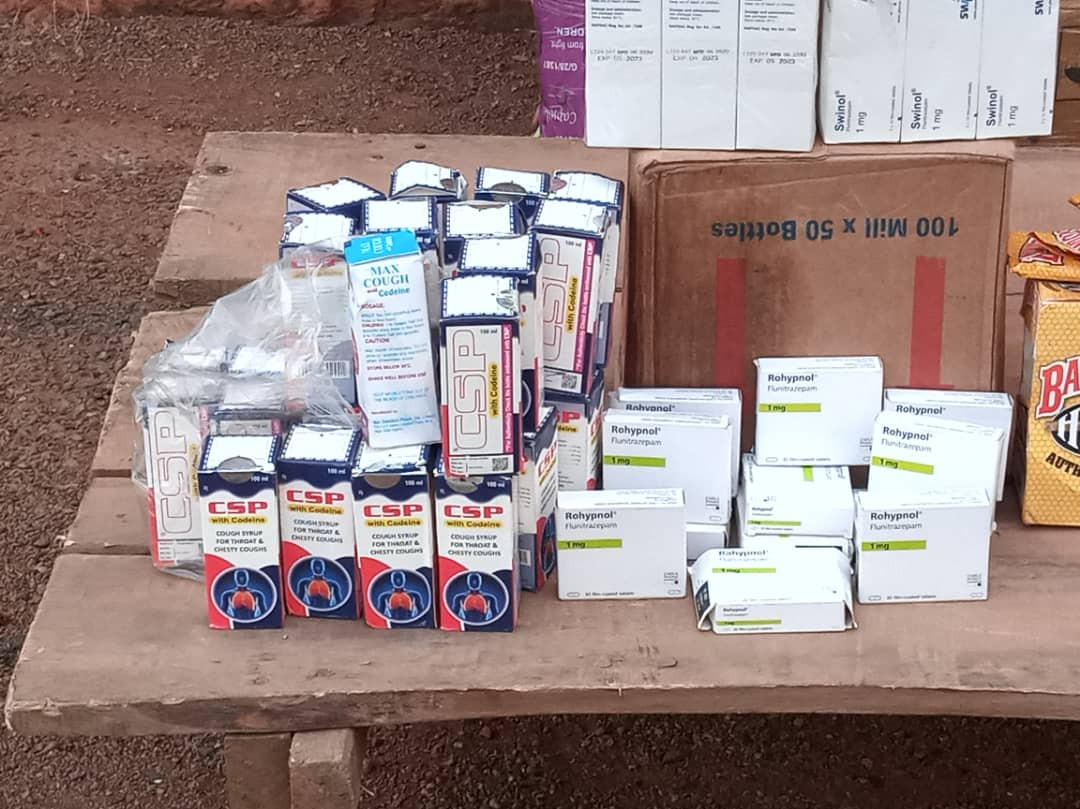 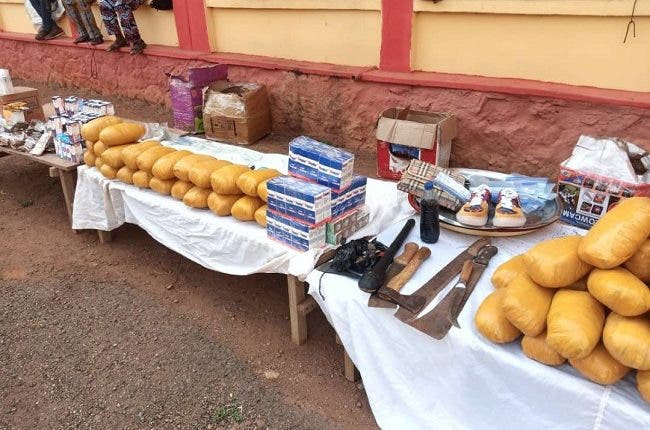