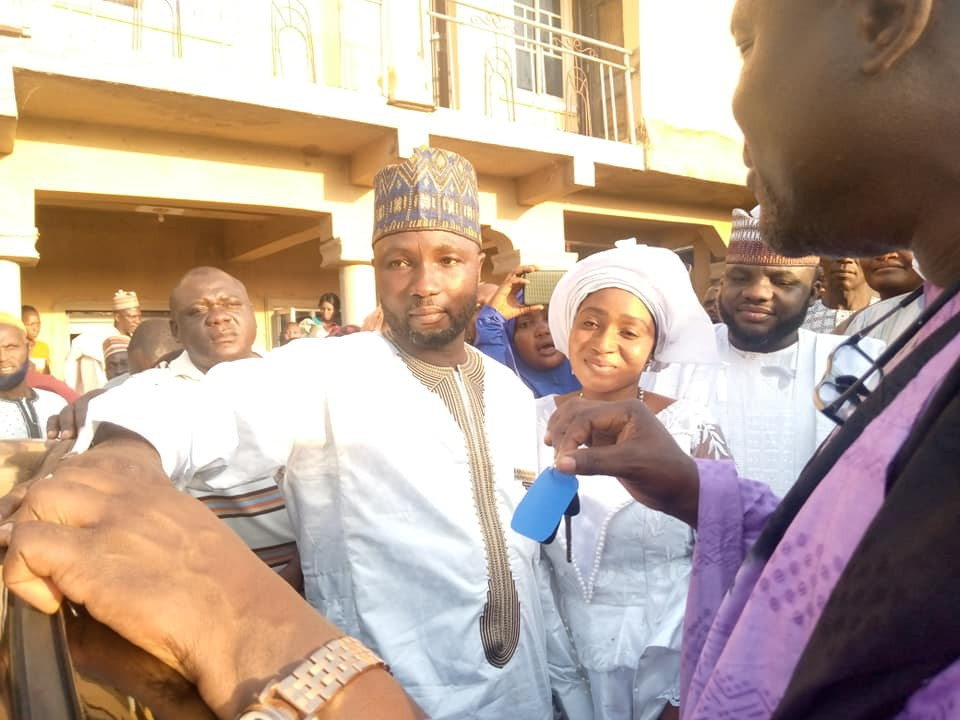 The Member Representing Shendam, Qua'an-Pan and Mikang Federal Constituency of Plateau State in the House of Representatives, Hon. Komsol Alphonsus Longgap, attended the wedding of his Campaign Director General during the 2019 general elections and surprised him a brand new Toyota Corolla S car and ten million naira cash.

The wedding between Bilyaminu Gapdat and Maryam Ali which took place in the Palace of Long Jan of Namu Chiefdom on Wednesday, January 27, 2021. 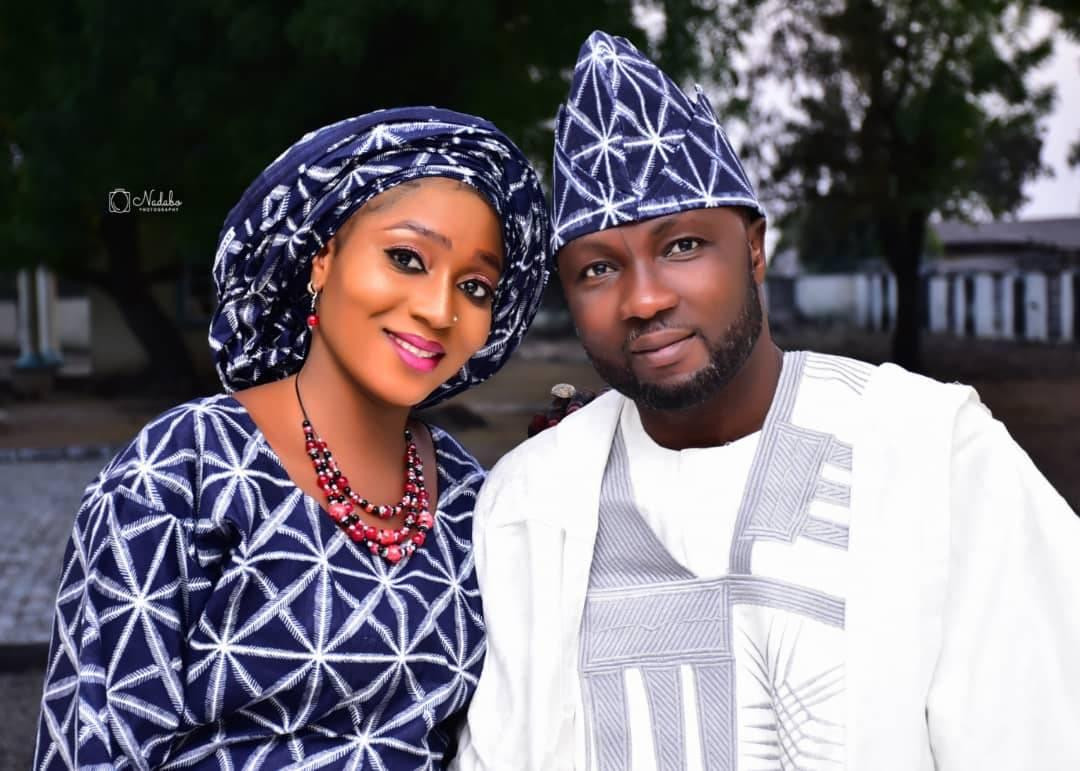 Speaking at the wedding reception, Hon. Komsol congratulated the couple and advised them to make good use of the ten million to either build or buy a house. 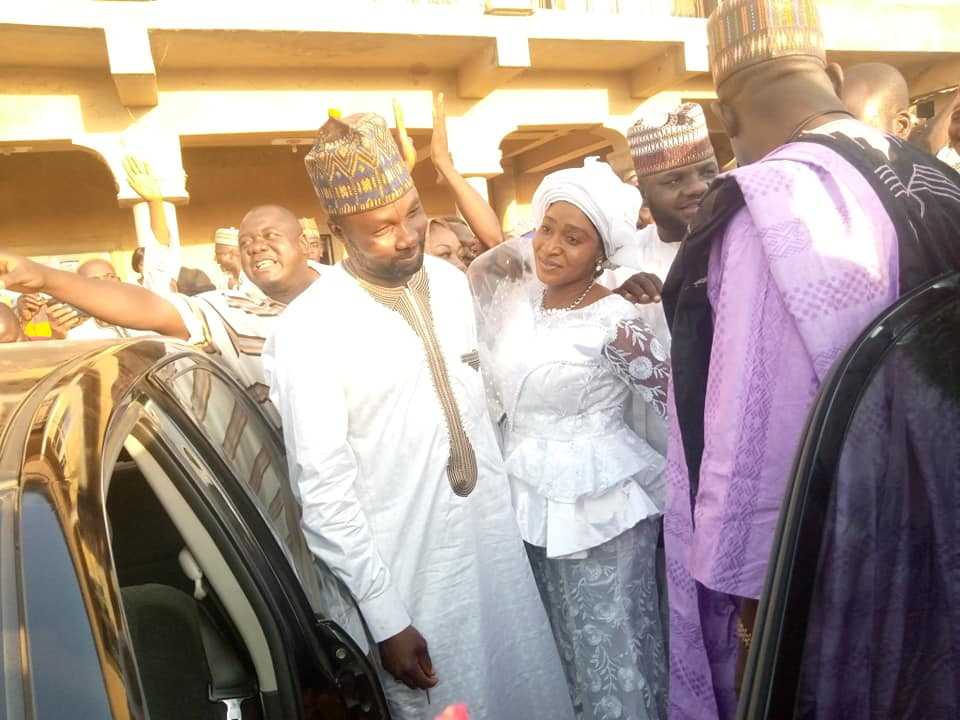 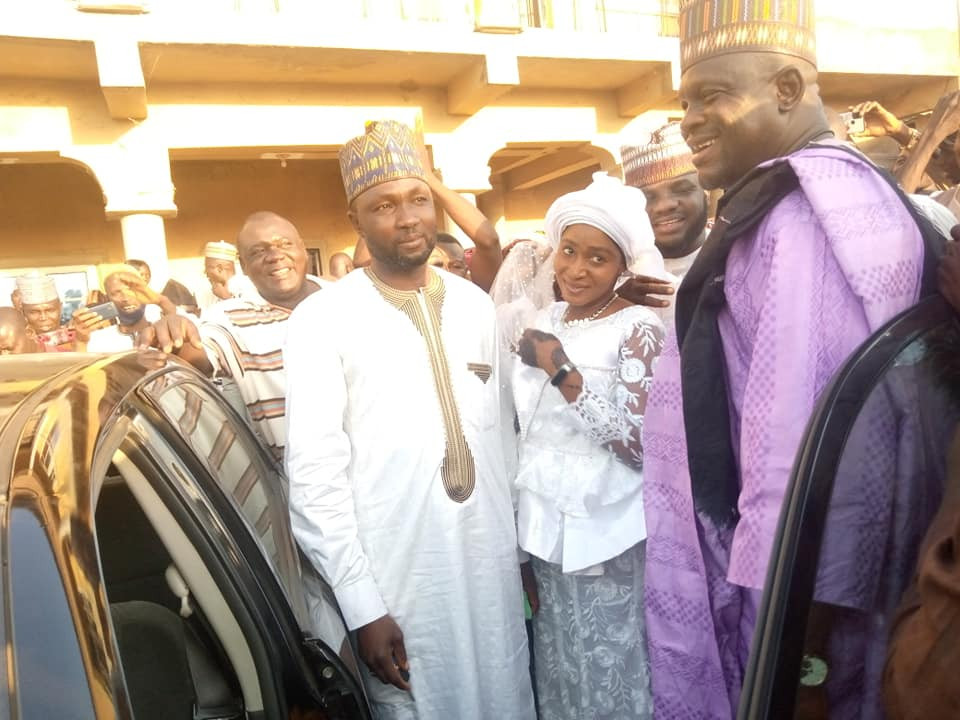 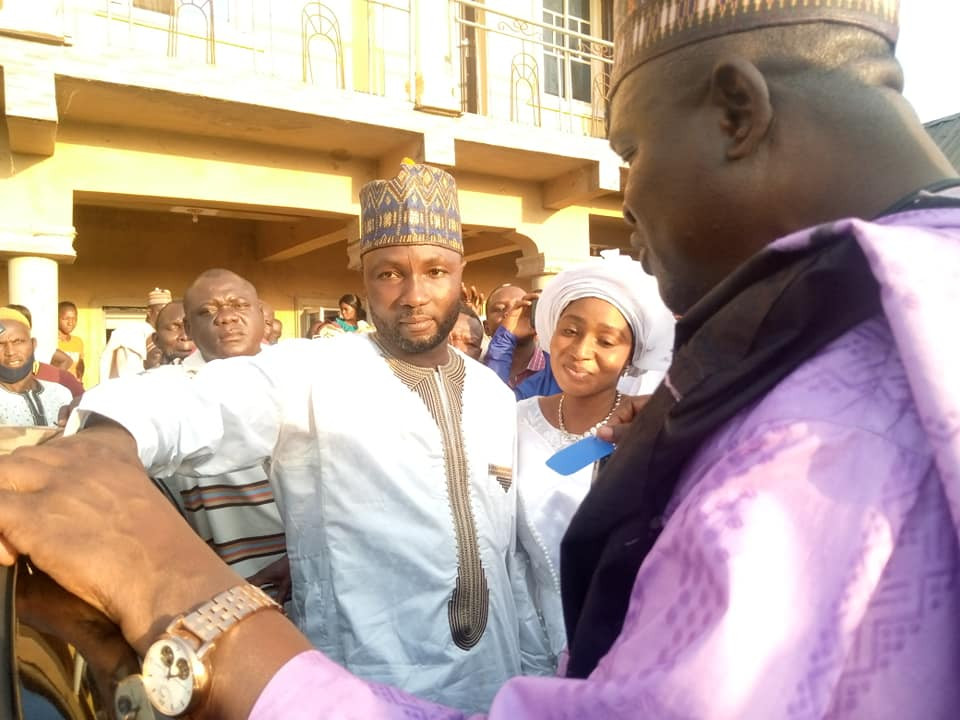 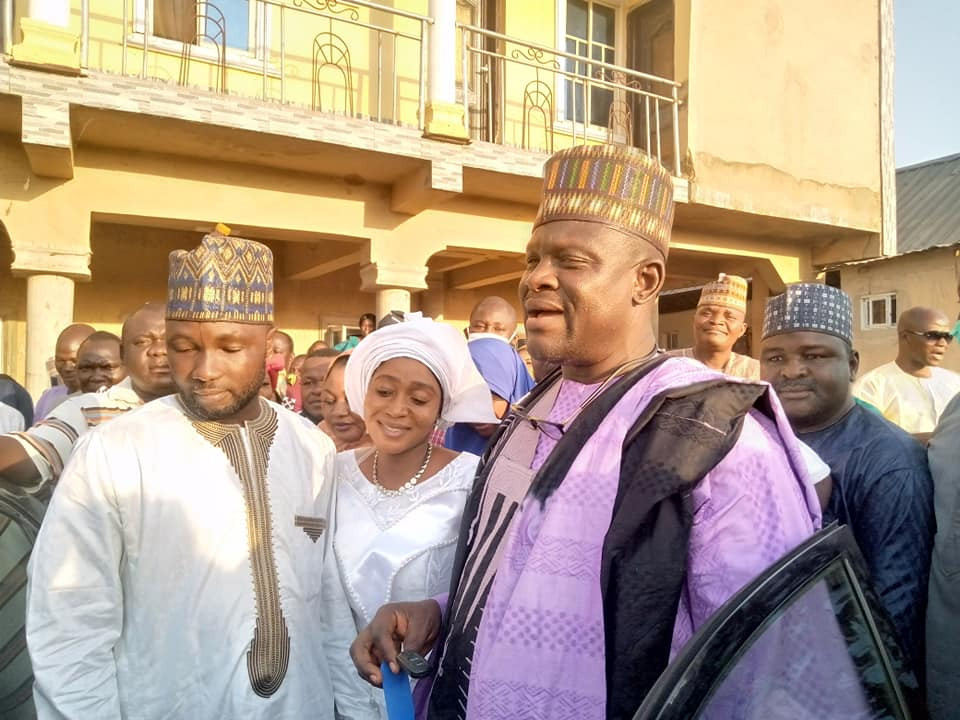 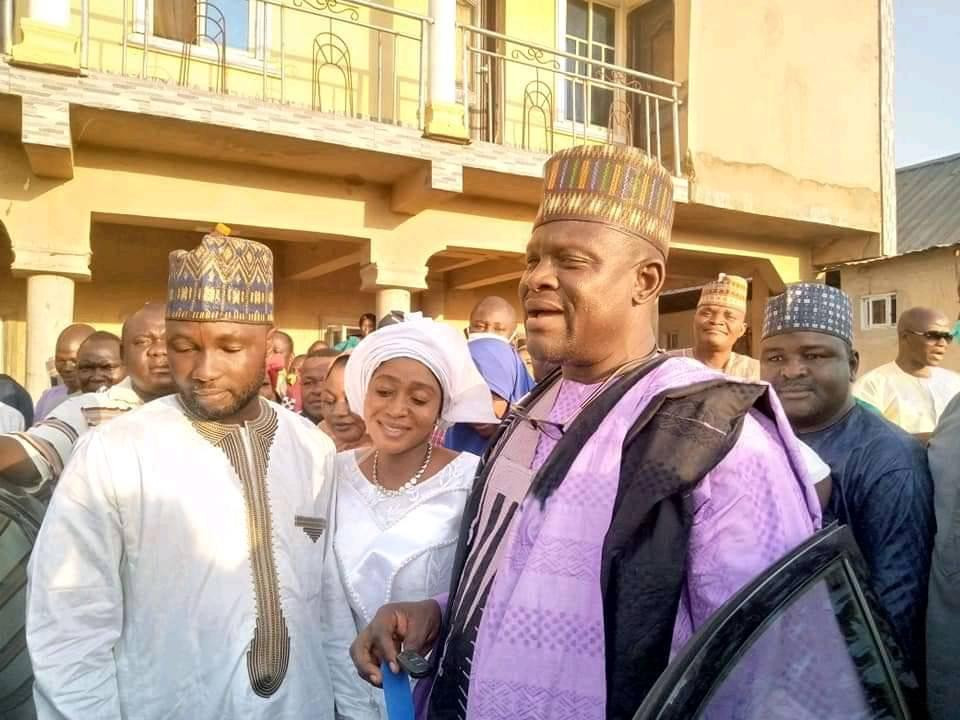