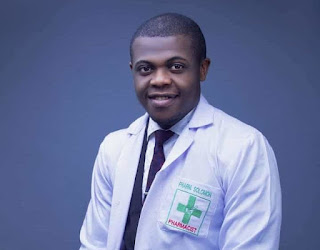 A distraught father identified as Solomon Akuma, has narrated how his pharmacist son Emmanuel Akuma has been allegedly detained by the Force Criminal Investigation Department (FCID) in Abuja for about nine months.

The senior pastor of Truevine Evangelical Mission based in Delta State, told Premium Times that the police ‘deceived’ him to get his son who is a pharmacist intern with the National Agency for Food and Drug Administration and Control (NAFDAC) arrested on April 2, 2020, in Aba, Abia State.

Solomon said his son was arrested for tweeting that he will “pay a Russian sniper to eliminate Buhari and Kyari”, apparently referring to President Muhammadu Buhari and his then Chief of Staff, Abba Kyari who later died of complications attributable to COVID-19 in 2020. This was reportedly Emmanuel's response to a Twitter post asking respondents what their next move would be if they got $1 million. 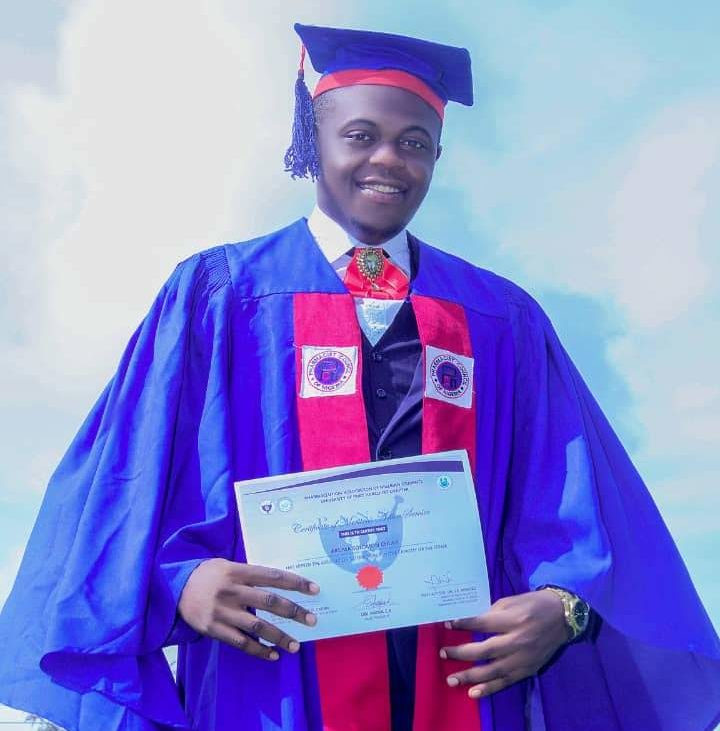 Recounting how his son was arrested, Solomon said;

"I  received a call from a person who disguised to be a person seeking to reward him for praying for him in the past.

“It was me they used as bait to get to my son. They used me as their link. Someone must have dug up my profile and they found out that I was a pastor.

“Someone called me that I had prayed for him at a place. He said he wanted to honour me and that he and others would be coming on a particular date.

“They also said that they would visit me and give me an honorarium. I said I was not really aware of what they were talking about.

“They said I should not bother that they knew me as a pastor. I said, okay, no problem. They said I had once ministered in their church.

“I was not around at the time because I went for burial in my hometown. So I lodged in my in-law’s place.

“I said no problem, but something ministered to me that those guys were not what they said they were and as it turned out to be, they were policemen."

He said he reluctantly agreed to meet with them and took them to his in-law’s place, where they “arrested everybody and collected all our phones at gunpoint, and marched us into a red jeep they parked outside.”

Solomon said the policemen later used his phone number to call his son “telling him that his father lost the phone”. The cleric said when his son arrived at the scene, the men immediately arrested him.

“In fact, because of all the weapons they had I couldn’t react because I could not ascertain who they were.

“So, at that point, they gave us back our phones, and they took him to the police station, down to Umuahia, to Enugu and the next day, they went to Abuja,"

The Pastor said he initially took them for kidnappers until after two days when his son called to inform him that he had been detained at the FCID at Area 10 in Abuja. He said he had to defy the COVID-19 lockdown that was in place at the time to travel to Abuja the following day.

Solomon said his son was reportedly detained at the FCID in Abuja for about three months before being arraigned before a federal high court in Abuja on charges of terrorism, sedition, criminal intimidation and threat to the life of the President. 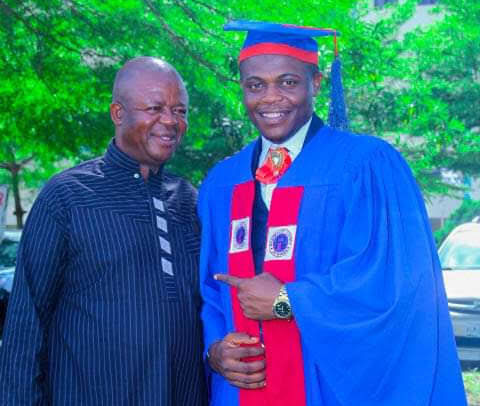 He further said he is yet to come to terms on how his son who is a 2018 graduate of Pharmacy from the University of Port Harcourt could be accused of such offences.

Recalling how it's been hard to cope with the absence of Emmanuel who is his only son among three siblings, Solomon said the trial was being delayed by the police ”who have continued to keep his son in custody since April 2020”.

He added that his son sent out the tweet after being frustrated over the circumstances surrounding his mother’s death in 2017.

“I would say that it was his annoyance against the Federal Governments that made him write what he wrote, because the government had been owing the mother since her retrenchment from the federal service.

“She worked at the Nigeria Airways and the workers had been retired since 2002, and they didn’t pay them until my wife fell sick for four years.

“We spent everything in our hands until she died in 2017. So, it pained my son so much.”