Obasanjo nearly retired me from the army 21 years ago – Buratai 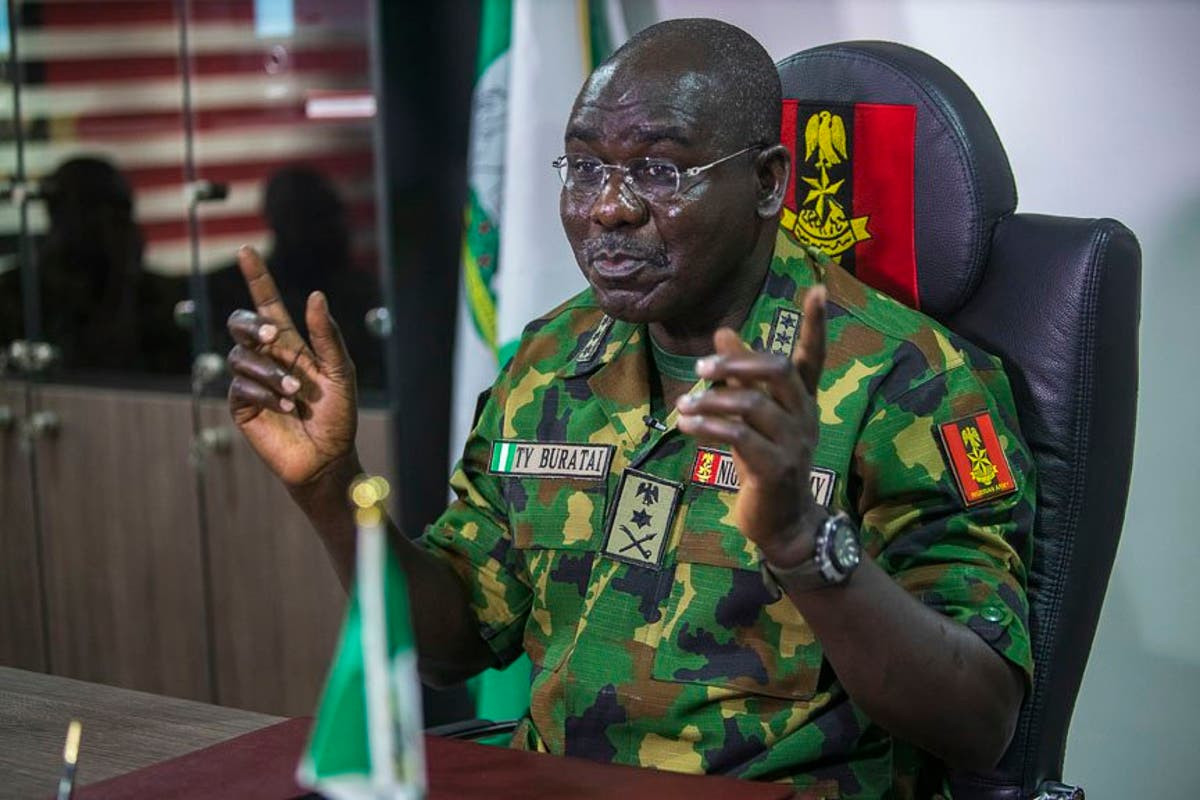 Former Chief of Army Staff, Lt. Gen. Tukur Buratai has narrated how former President Olusegun Obasanjo nearly retired him as a young officer in the Nigerian Army 21 years ago.

Speaking at the Army headquarters in Abuja during a formal hand-over to Maj. Gen. Ibrahim

Attahiru following his appointment as the new COAS by President Muhammadu Buhari, Buratai said he was at the rank of a Major at that time.

“Former President Olusegun Obasanjo almost retired me 21 years ago when I was a Major.

“My retirement after 40 years of Service is historic, hence, calls for gratitude.”

Buratai also boasted that the Nigerian Army will never remain the same after his exit, owing to his transformational leadership and landmark achievements.

Asides stressing that his administration would be remembered for improved professionalism, improved responsiveness to personnel welfare and responsiveness to Nigeria’s democratic system, Buratai added that the Nigerian Army has been better positioned with intelligence gathering techniques and equipment, and that the security situation across the country was largely stabilised under his watch.