Nigeria to spend N7.8 billion on entitlements to ex-presidents, VPs, others in 2021

Details of the approved 2021 budget have shown that Nigeria will spend around N7.8 billion on entitlements, severance allowances and other perquisites to the nation’s former leaders.

This comes as Nigeria prepares for a revenue shortage in 2021, with plans to borrow about a quarter of the year’s budget expenditure.

This year, of the total N7.8 billion budgeted as gratuity for retired government officials, former heads of state, presidents and their respective deputies will earn a combined entitlement of N2.3 billion. 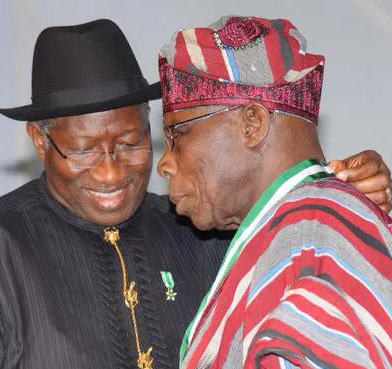 "The allowances shall be applied for the up-keep of the spouse and education of the children of deceased former heads of state and deceased former vice-presidents up to the university level," the act reads.

However, if the spouse of the deceased leader remarries, they stop getting the allowance.

In the same vein, the nation’s retired heads of service and permanent secretaries will get a combined N4.5 billion as benefits this year.

Also, for the fifth year running, retired heads of government agencies and parastatals will share among themselves N1 billion as severance benefits.