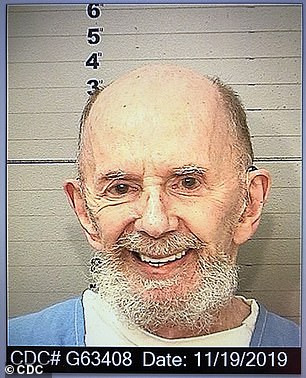 He recovered enough to return to jail but he relapsed and struggled with breathing and returned to a hospital where he died on Saturday, Jan 16, according to TMZ.

The California Department of Corrections confirmed his passing after he was pronounced dead of natural causes at 6.35pm Saturday. 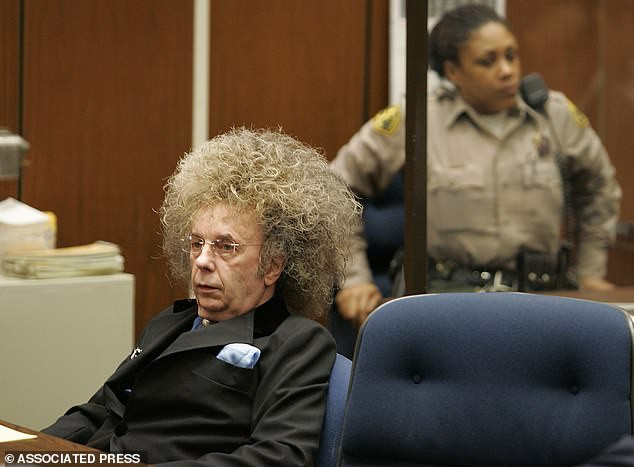 A medical examiner will determine his exact cause of death.

Phil's ex-wife Ronnie Spector took to Facebook to share a photo of them together while mourning him. 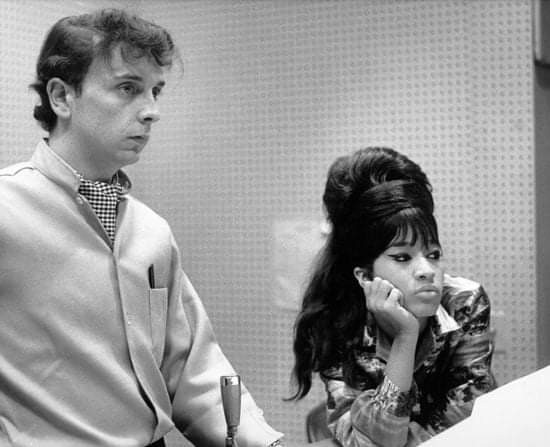 "Meeting him and falling in love was like a fairytale.

"The magical music we were able to make together, was inspired by our love. I loved him madly, and gave my heart and soul to him.

"As I said many times while he was alive, he was a brilliant producer, but a lousy husband.

"Unfortunately Phil was not able to live and function outside of the recording studio.

"Darkness set in, many lives were damaged.

"I still smile whenever I hear the music we made together, and always will. The music will be forever. 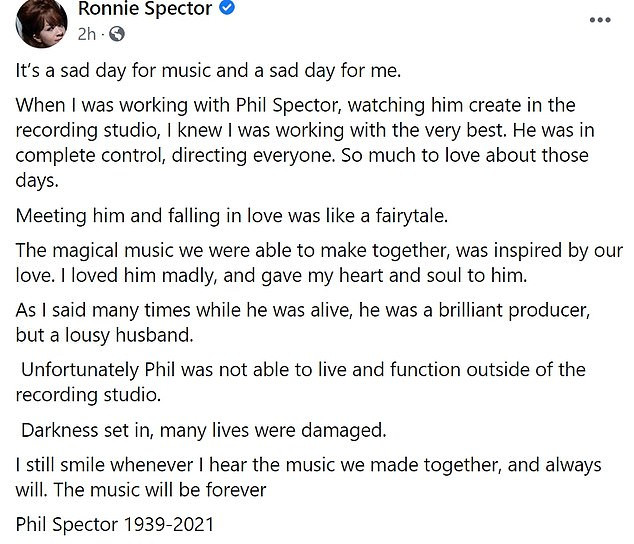 Spector was jailed for murdering Clarkson around 5 a.m. on Feb. 3, 2003, after she agreed to accompany him to his suburban mansion from her job as a hostess at the House of Blues on the Sunset Strip.

During his trial, Spector's attorneys argued that Clarkson was depressed over a recent breakup and grabbed a 38-caliber pistol to kill herself while at Spector's home.

But prosecution witnesses painted Spector as a gun-toting menace. Five women took the stand and claimed he had threatened them with firearms. His driver testified that he heard a loud noise and saw the producer leave the home, pistol in hand, saying, "I think I killed somebody.

He was later found guilty of second  degree murder and sentenced to 19 years in prison.