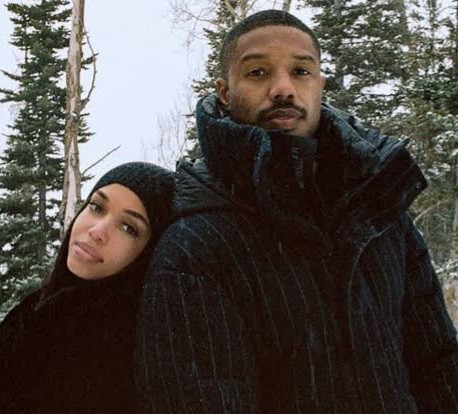 It has been alleged that Michael B Jordan and Lori Harvey's relationship isn't real but just a ploy to change his image among Black women so as to promote a movie.

Michael B Jordan has been known to date only white women so much so that there was a rumour that he doesn't date Black women and he had to grant an interview to dispute this.

He was recently linked with Lori Harvey and The Shade Room shared exclusive photos.

However, American blogger, Ashley Germon of Gossip In The City, took to Twitter to say that Jordan and Harvey's relationship is just a business deal and Lori Harvey has a deal with The Shade Room for exclusive images of them together. 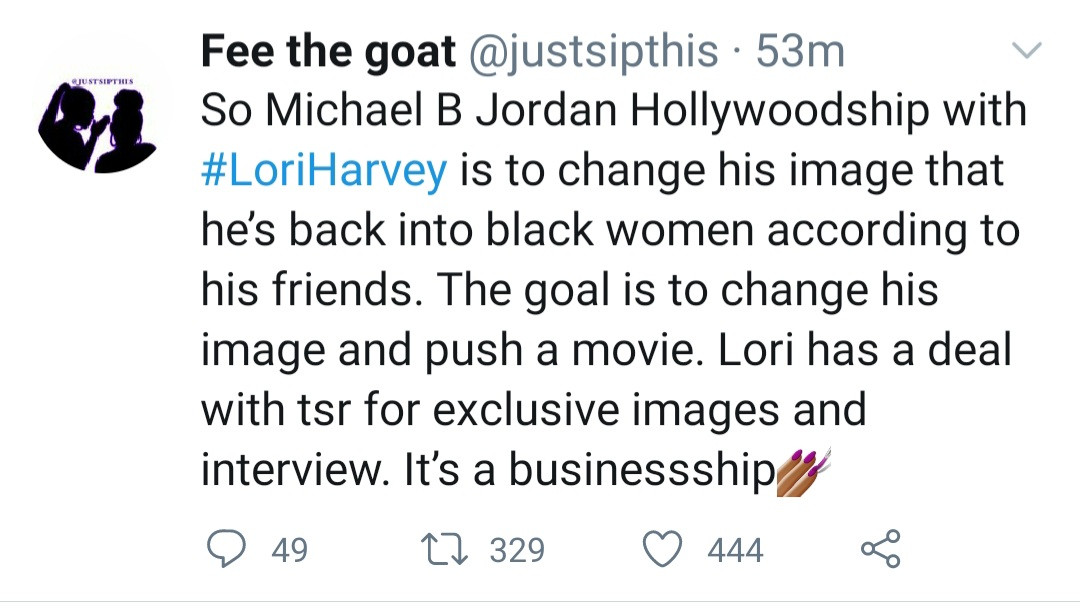 Twitter users bought it and some said they suspected that was the case.

One person tweeted: "Makes sense!! He wants the Denzel treatment and he not getting that from black women! So this is his power move! Wow hollywood is really weird!"

Another wrote: "This doesn't even surprise me tbh cause the shade room posts every picture and post of them." 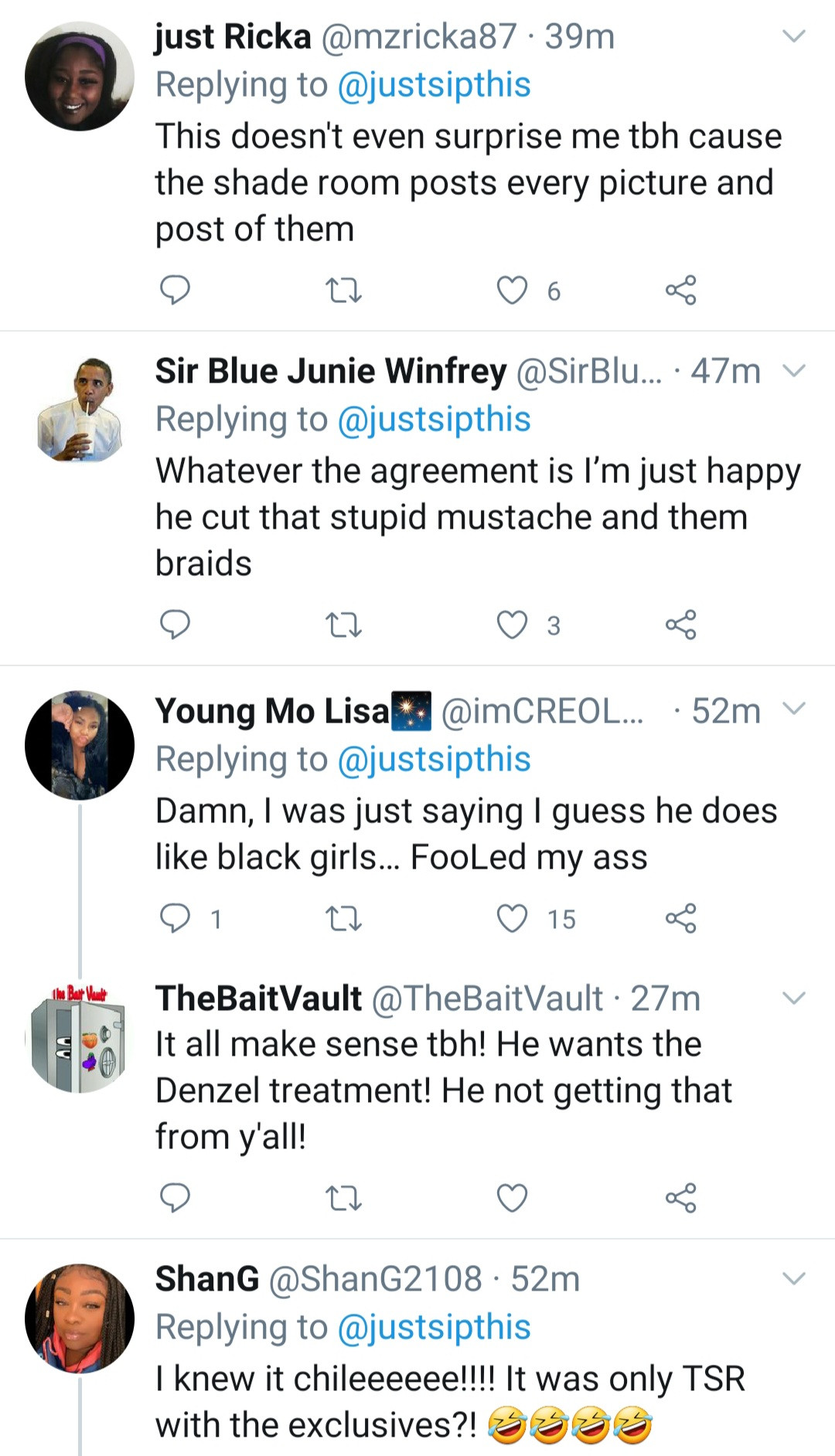 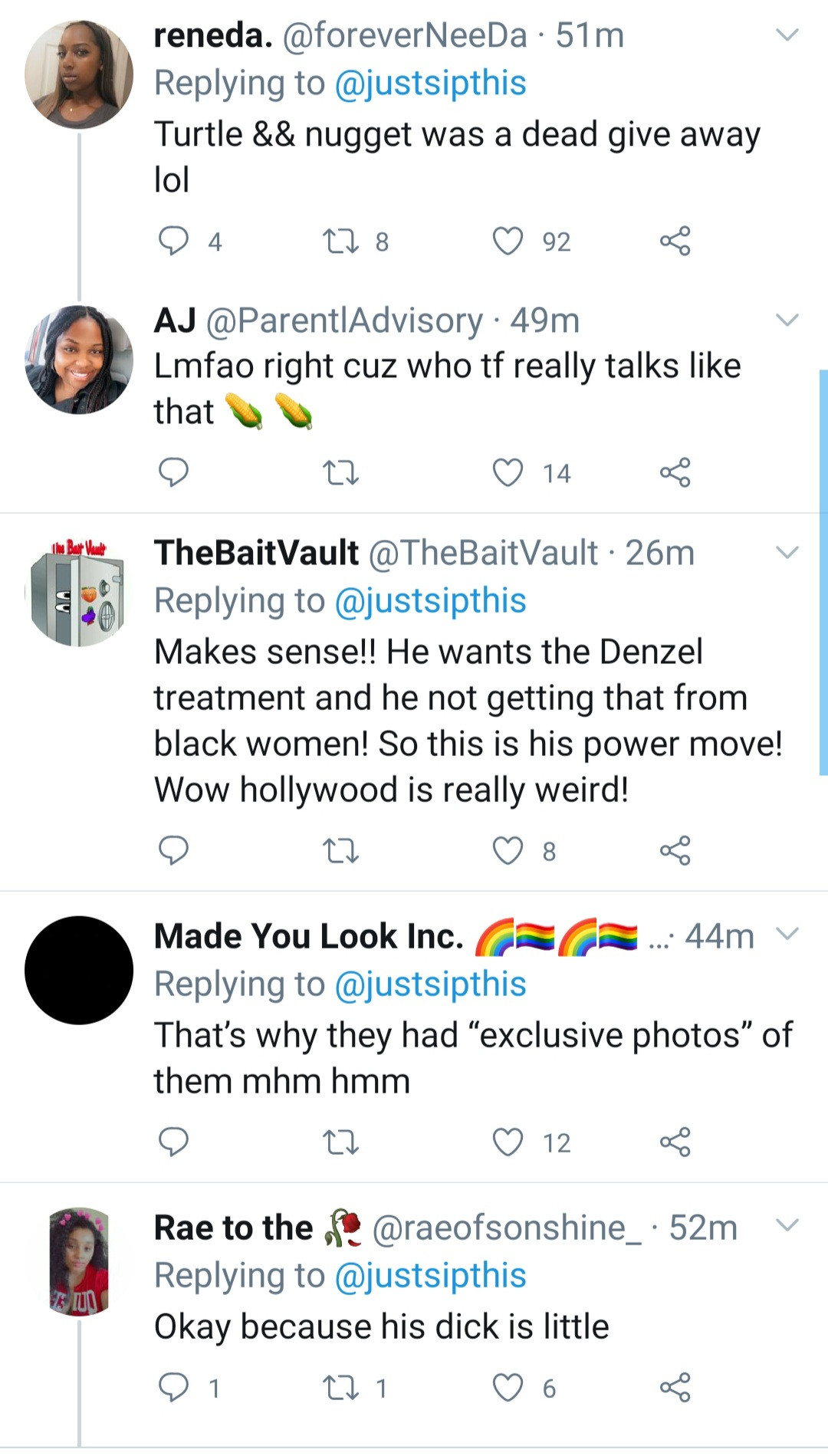