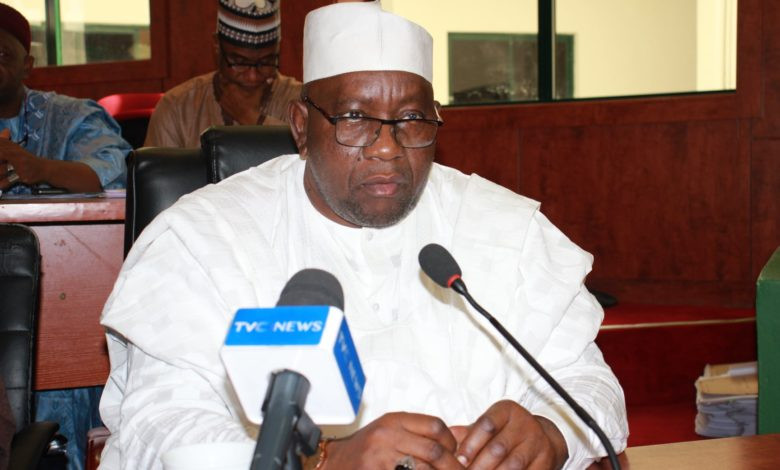 Secretary to the Government of Katsina state, Mustapha Inuwa, has said that no ransom was paid by the government to secure the release of students of Government Science Secondary School, Kankara abducted by suspected bandits on Friday December 11, 2020.

Inuwa stated this while addressing journalists on the security challenges facing the state today January 5.

''Though the process was very difficult but no ransom paid for their release. The state government deployed a multi-facet approach in effecting the release of the boys. In doing this, we ensured that no casualty was recorded”

The SSG alleged that the firearms used by the bandits to carry out havoc in the state and its environ come from the Niger Republic.

“It is very clear that most of the arms these bandits are using come from Niger Republic.

So it is the responsibility of the federal agencies, especially the intelligence unit, to look at ways of how these things are coming and block it.  If you allow this proliferation of arms , this issue will never end ”he said