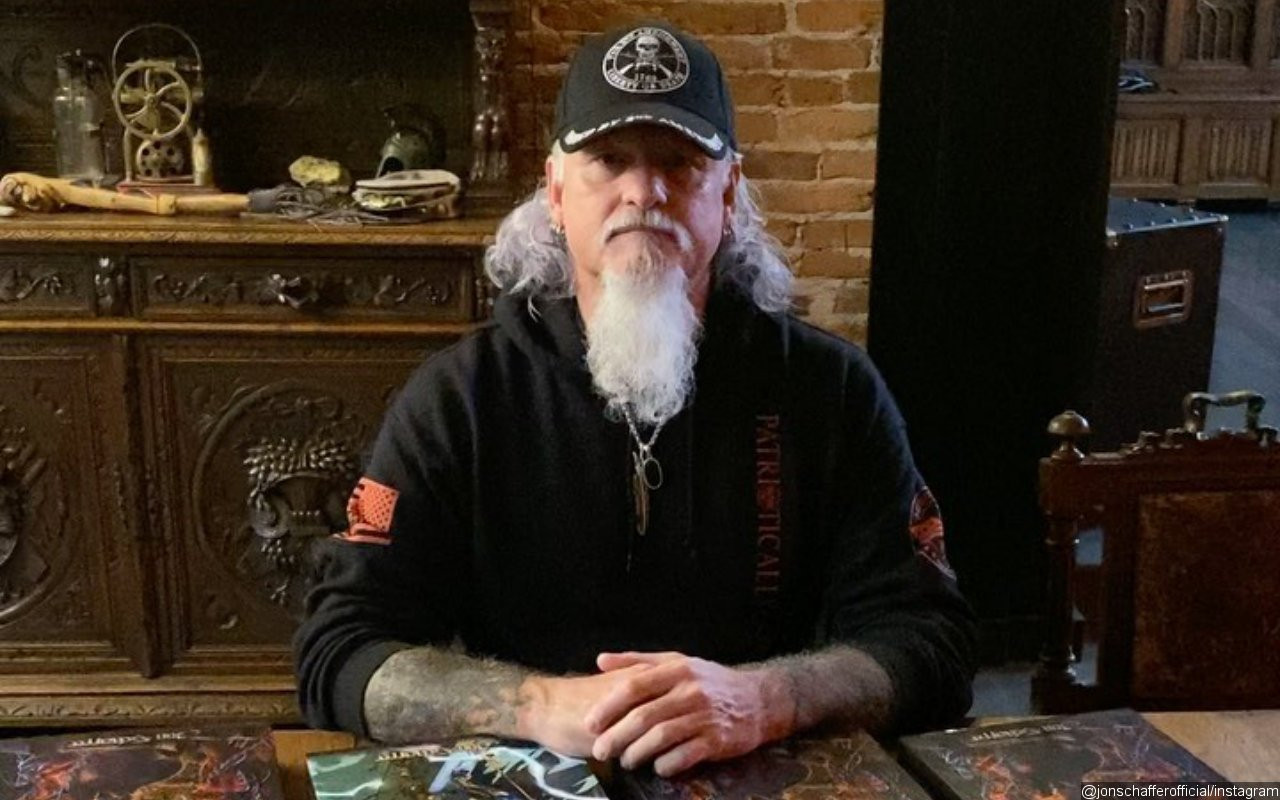 Jon Schaffer, founder and member of heavy metal band 'Iced Earth' has been arrested for participating in the US Capitol riot on January 6.

Schaffer reportedly turned himself in on Sunday January 17 in Indiana and now faces six charges in connection to the Capitol insurrection. Some of the charges include engaging in an act of physical violence in a Capitol building, violent entry and disorderly conduct in a capitol building, among others. 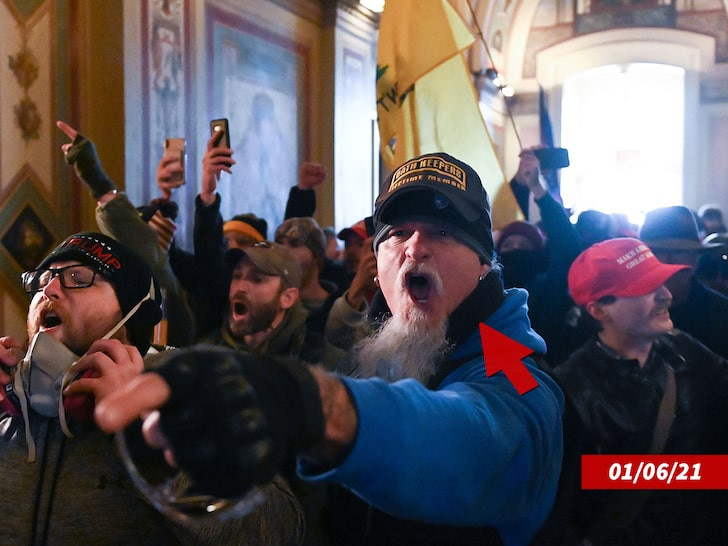 The artist was photographed at the riot wearing a hat proclaiming his lifetime membership to the Oath Keepers, a far-right group deemed an extremist organisation by the Southern Poverty Law Centre.

The FBI said  "Schaffer was allegedly among rioters who sprayed Capitol police with 'bear spray. A tweet shared by the security agency read;

Jon Schaffer, Columbus, IN, has been arrested in connection to Jan 6 incident at the U.S. Capitol. Schaffer faces 6 charges including engaging in an act of physical violence in a Capitol building. Schaffer was allegedly among rioters who sprayed Capitol police with "bear spray." 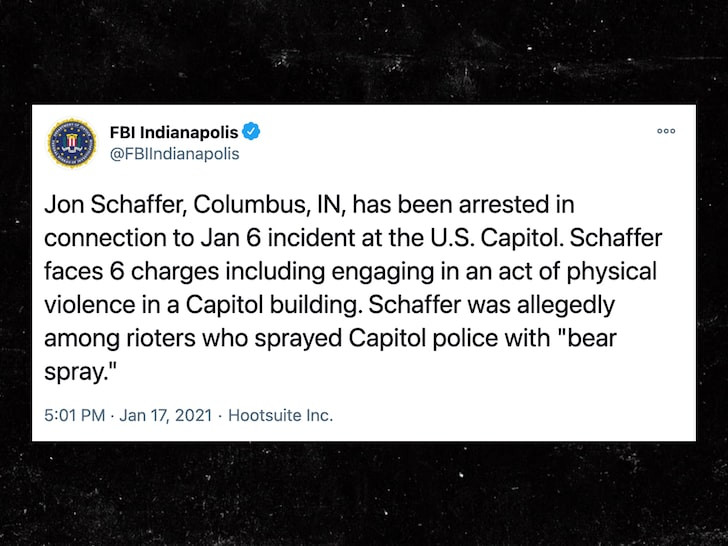 Prior to the events of Jan. 6, Schaffer, who lives in Indiana, was present in Washington D.C. at a pro-Trump rally on Nov. 15, eight days after the Presidential race was called for Joe Biden. While there, he spoke on video with the German media outlet Die Welt, about his reasons for attending and his thoughts on potential for violence at the rally.

He said at that time;

“We’re not going to merge into some globalist, communist system, it will not happen. There will be a lot of bloodshed if it comes down to that, trust me.”

We want to thank those of you who have sent words of support in recent days. Some of you have been concerned by our silence, which we understand. We needed some time to properly process the information and find out some facts before we made a statement.We absolutely DO NOT condone nor do we support riots or the acts of violence that the rioters were involved in on January 6th at the US Capitol building. We hope that all those involved that day are brought to justice to be investigated and answer for their actions.With broken hearts we are sending our love and compassion to everyone who has felt pain from the events on January 6th. We are deeply saddened and our hearts go out to the families of the lives lost that day. There are really no proper words to console. Just know we are with you in your shock, grief and pain. Much love to you all.Stu, Luke, Jake, Brent 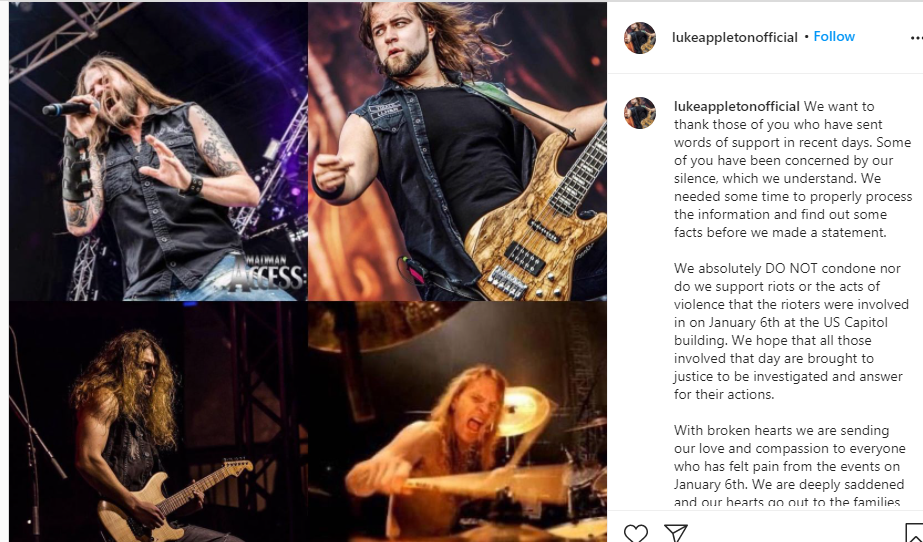