I Was Once Kidnapped At Gunpoint In Africa- Hollywood Actress, Rebel Wilson Reveals 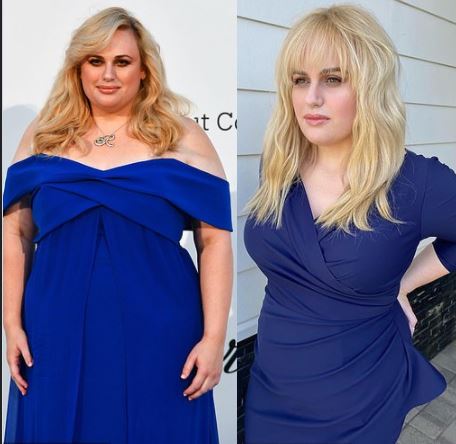 Hollywood actress, Rebel Wilson has recounted how she was once kidnapped at gunpoint in Africa.

The 40-year-old actress said she was with a group of women in Mozambique when they were ordered by gunmen to get out of their car and they were then taken to a remote home.

She made this revelation while a guest on Straight Talking.

She told host Ant Middleton: "There was one time in Africa where I got kidnapped. These men come on another truck with a lot of guns."

When asked by Middleton if the men had pulled up their car alongside the car Wilson was in, she said: "Yeah, with the big guns, and were like, 'You've got to get off your truck.' They took us to this house in the middle of nowhere."

Rebel told her friends to link arms to stop the men from taking one of them in the night but none of them were harmed.

She recalled: "They sat us down. I said, 'Everybody link arms. I'm petrified in the night they might want to take one of the girls or something. Luckily, we weren't harmed."

The group was then released the next morning but the actress assumed they had used the girls to smuggle contraband across the border.

She explained: "They came and said, 'Oh, your truck is ready now you can go - go, go,' you know. So we just didn't ask any questions, we got back on that truck and just got back out of there and then crossed the South African border a few hours later. I think maybe those guys used us to smuggle illegal things in the bottom of the truck."
Posted by ABEE at 1:28 PM