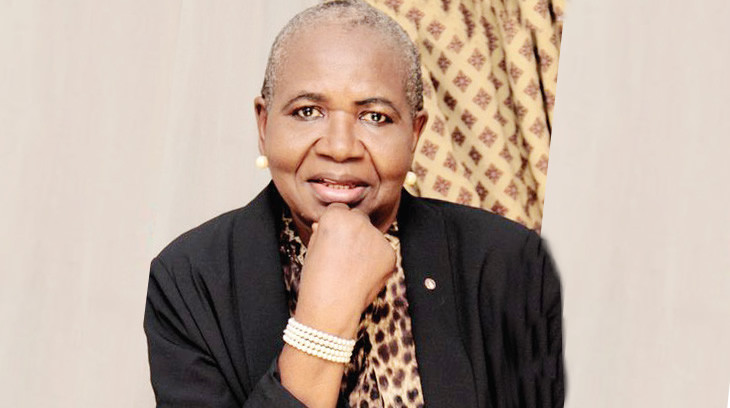 Mrs Jumoke Anifowose, a former governorship candidate in Ondo state has been suspended by the state's chapter of the All Progressives Congress.

Spokesperson of the party in the State, Alex Kalejaiye said Anifowose's suspension was contained in a letter signed by 25 out of the 29 officers of the party at a meeting in Igboroko unit 1, Ward2, Owo Local Government Area of the state.

She was accused anti-party activities, not making any contribution to the development of the party and not been attending party meetings in the last four years.