FG contemplates lockdown in hotspot local governments in Lagos, Abuja and others 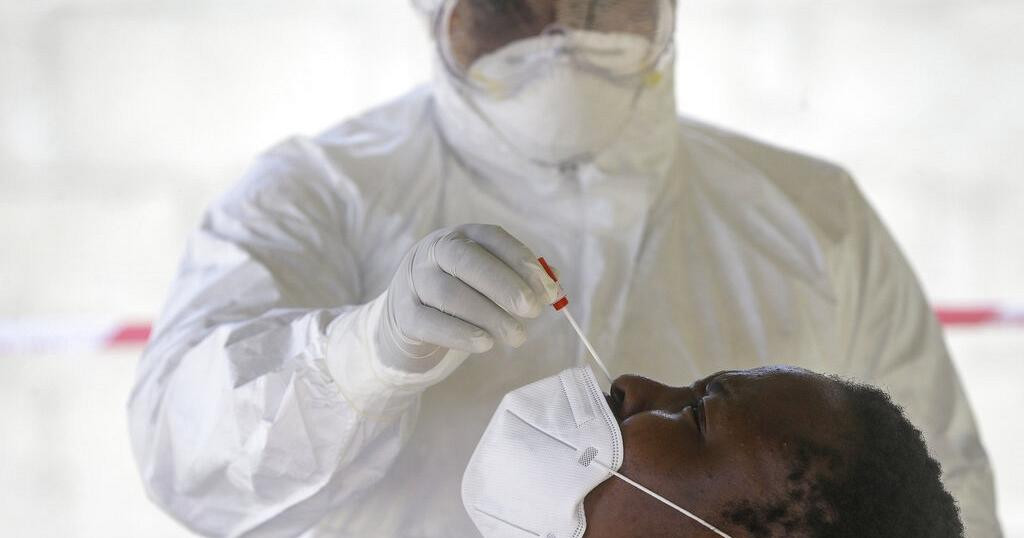 The Federal Government has announced that it is contemplating a targeted lockdown in hotspot local governments in Lagos, Abuja, Kaduna and major cities in the country.

National Incident Manager of the Presidential Task Force on COVID-19, Dr Mukhtar Muhammad disclosed this while appearing on a Channels Television Programme on Friday January 29.

Muhammad said they noticed the most affected places are urban areas and the restriction will be in those places.

“Certainly, even if we are going to have a lockdown, it is not going to be a total lockdown. A couple of weeks back, we analysed the data and we identified the hotspot local government areas.

“Mostly, the areas affected are the urban local governments in Lagos, Abuja, Kaduna, Plateau. Even in most other states, it is the urban areas that are involved. So, if we are going to have any restrictions, it will be in these areas.

“The urban areas are the most affected and that is why we have these superspreaders and that is where we are going to target. We have analysed that and we are advising the states based on the data that these are the focused areas where these transmissions are more than the others.”