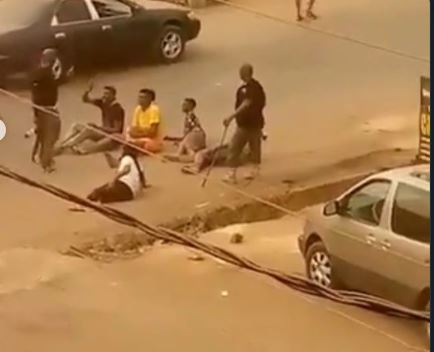 While the cause of the incident is still unclear at the time of filing this report, it is however coming after Governor Uzodinma imposed a curfew in the local government and others, after a violent clash between soldiers and operatives of IPOB’s Eastern Security Network (ESN).

Twitter user, @sugarr10 who shared the video said it occurred on the morning of today January 27