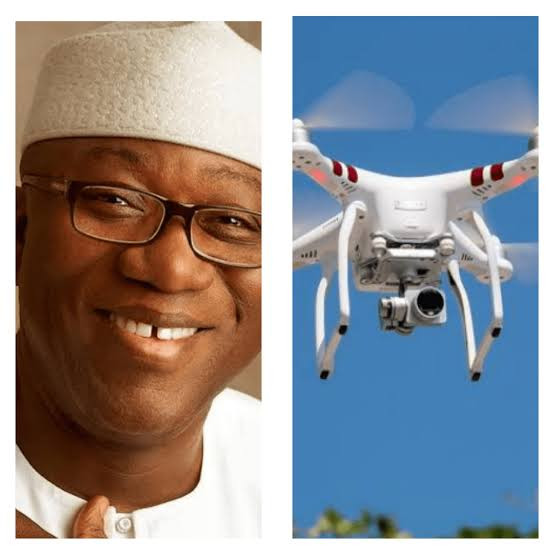 The state's Commissioner for Budget and Economic Planning Mr. Femi Ajayi disclosed this at the weekend during the breakdown of the 2021 Appropriation Law with a budgetary provision of N109.666 billion.

He said the state government projected N550 million to purchase the drones as part of plans to tackle armed robbery, banditry and kidnapping.

Ajayi added that N1.4 billion has been set aside to fund the Ekiti State Security Network code-named "Amotekun Corps" for the security outfit to live up to its responsibility.

He said the government budgeted N8billion for social services, covering education, health, gender empowerment, social security and other pivotal subsectors critical to the growth of the economy.