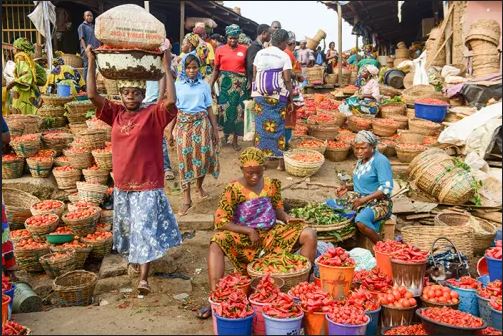 TheCable reports that food inflation in Nigeria increased by 1.26 percent on a year-on-year basis from 18.30 percent in November 2020 to 19.56 percent in December.

This is according to the December 2020 consumer price index/inflation report released by the National Bureau of Statistics on Friday.

Checks by TheCable showed that this is the biggest jump in food inflation since May 2016 when it rose from 13.19 percent in April of that year to 14.86 percent.

According to the report, the all items index which measures inflation increased from 14.87 percent in November to 15.75 percent.

This represents an increase of 0.86 percentage points.