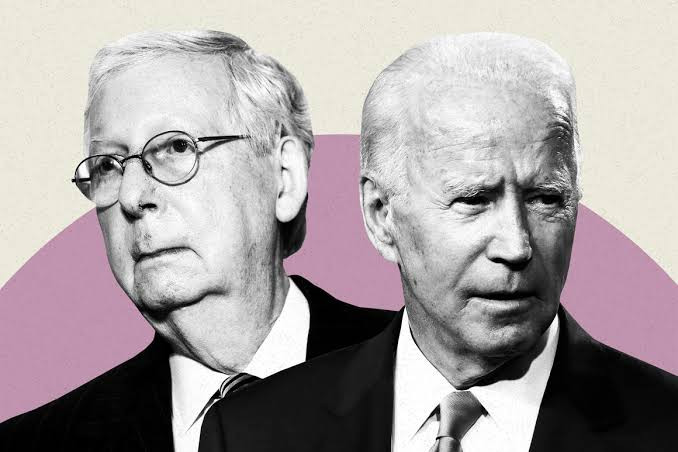 US President-elect, Joe Biden has urged the Senate to conduct the impeachment trial of US President Donald Trump while simultaneously working on other critical issues affecting the country, an acknowledgement by the incoming leader that issues about Trump might take up his legislative agenda when he takes office.

The House voted 232 to 197 on Wednesday to impeach Trump, with 10 GOP lawmakers joining all Democrats to impeach Trump for "incitement of insurrection" exactly one week after rioters stormed the US Capitol as the House certified Biden's election victory.

Marking the first time a president has been impeached twice, the process now advances to the Senate, which will conduct a trial.

In a statement Wednesday night, January 13, Biden said that the House's vote "to impeach and hold the president accountable" was "a bipartisan vote cast by members who followed the Constitution and their conscience," but he wants to hit the ground running on a broad spectrum of economic and public health initiatives when he takes office next week.

He said the Senate needs to be able to follow through on Trump's impeachment trial while working on his agenda at the same time.

"This nation also remains in the grip of a deadly virus and a reeling economy," Biden continued.

"I hope that the Senate leadership will find a way to deal with their Constitutional responsibilities on impeachment while also working on the other urgent business of this nation."

According to reports Biden and his team are working behind the scenes with Senate Democrats and House impeachment managers to keep the impeachment trial as swift as possible.

Biden also wants Senators to draft legislation having to do with the pandemic or economic relief, as Biden wants to increase relief checks to $2,000.

Biden's announcement comes as Senate leader Mitch McConnell stated on Wednesday that he has no plans to rush Trump's impeachment trial befofe 1pm on the 20th of January by which time Biden would have been inaugurated.

If that timetable is to be followed it means Trump will be allowed to finish his term before an impeachment trial begins.