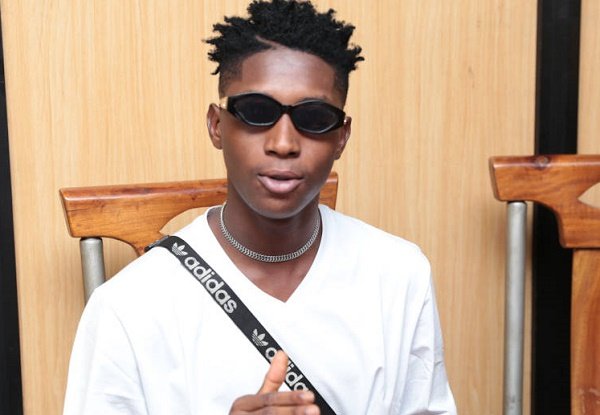 Popular Nigerian artiste, Bella Shmurda, has rubbished the reports that claimed he was drunk during a recent stage performance.

On Tuesday, several video clips had surfaced on social media platforms wherein the ‘Cash App’ crooner appeared to be performing at a show under the influence of alcohol.

Some of the reports had claimed that the videos were from his recent outing in Asaba, Delta state while others said it was from a show in Ibadan, Oyo state.

But reacting in a post on his Instagram story, the 23-year-old singer quashed the reports, stating that nothing of such happened.

“Be careful with false information. Verify your news before putting it out,” he wrote.

The fast-rising singer also took to his social media platforms to share a clip from his outing at the Oyo state capital to further buttress his point.
Advertisement

“My view of the show at Ibadan,” he had written in a terse post accompanying the video on his Twitter page which he also shared on Instagram.

The development has, however, ignited heated controversies on the microblogging platform with many Nigerians expressing mixed reactions over the matter.

While some users backed the singer, others stressed the need to checkmate him to avoid being influenced negatively by drugs and alcohol.