Bashir El-Rufai boastfully replies man who threatened to attack him 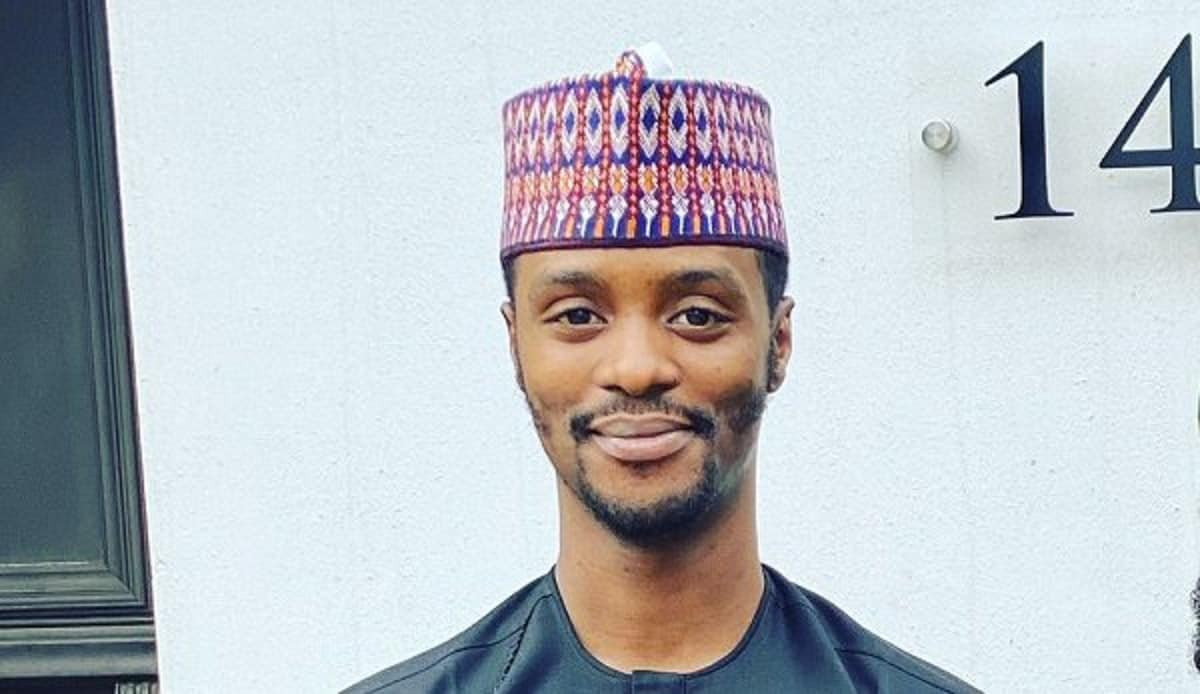 Bashir El-Rufai who is one of the sons of Kaduna state governor, Nasir El-Rufai, this afternoon, sounded a warning to a man who threatened to attack him if he ever sets his eyes on him.

It all started when Bashir posted a photo of his father and APC National leader, Bola Tinubu on his handle with the caption " SW & NW. A sacrosanct alliance for the betterment of Nigeria." 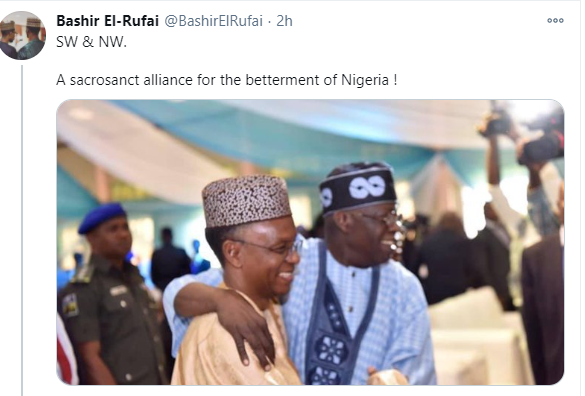 This infuriated Twitter user @AlexIjaduwa who left an unflattering comment, leading to an exchange of words between himself and Bashir.

The Twitter user went on to threaten Bashir stating that the both of them will meet someday and he will 'joyfully' break Bashir's face with his fist. Bashir replied saying 10000 bullets would have been used on the Twitter user and his lineage before he ever comes close to him.

See their exchange below 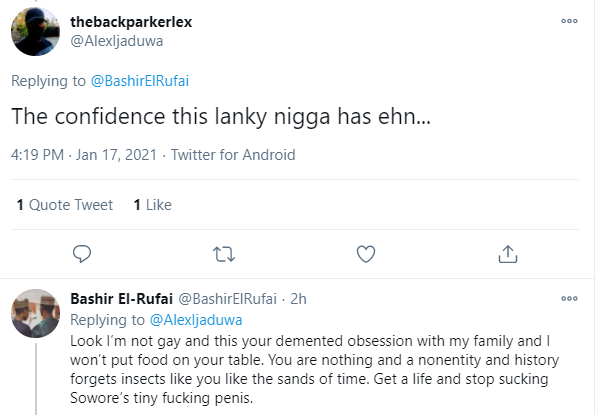 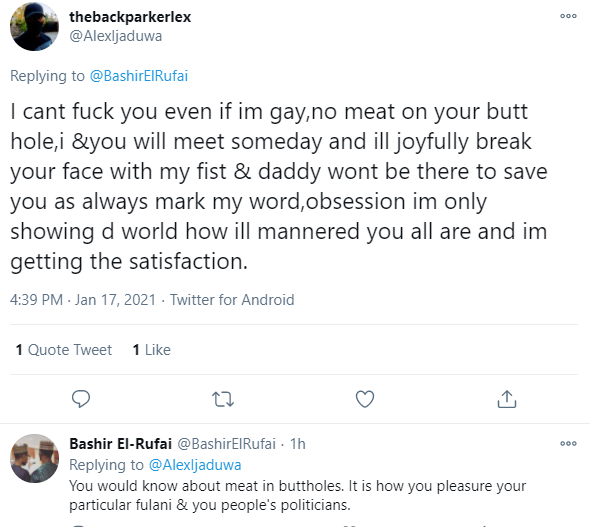 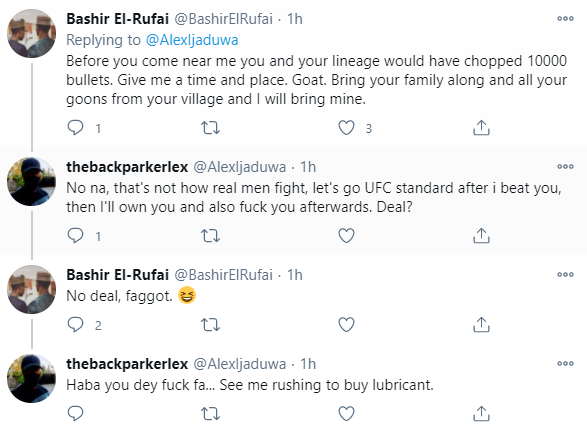