A bartender has landed in serious trouble after stealing his boss' ATM and withdrawing money with it. 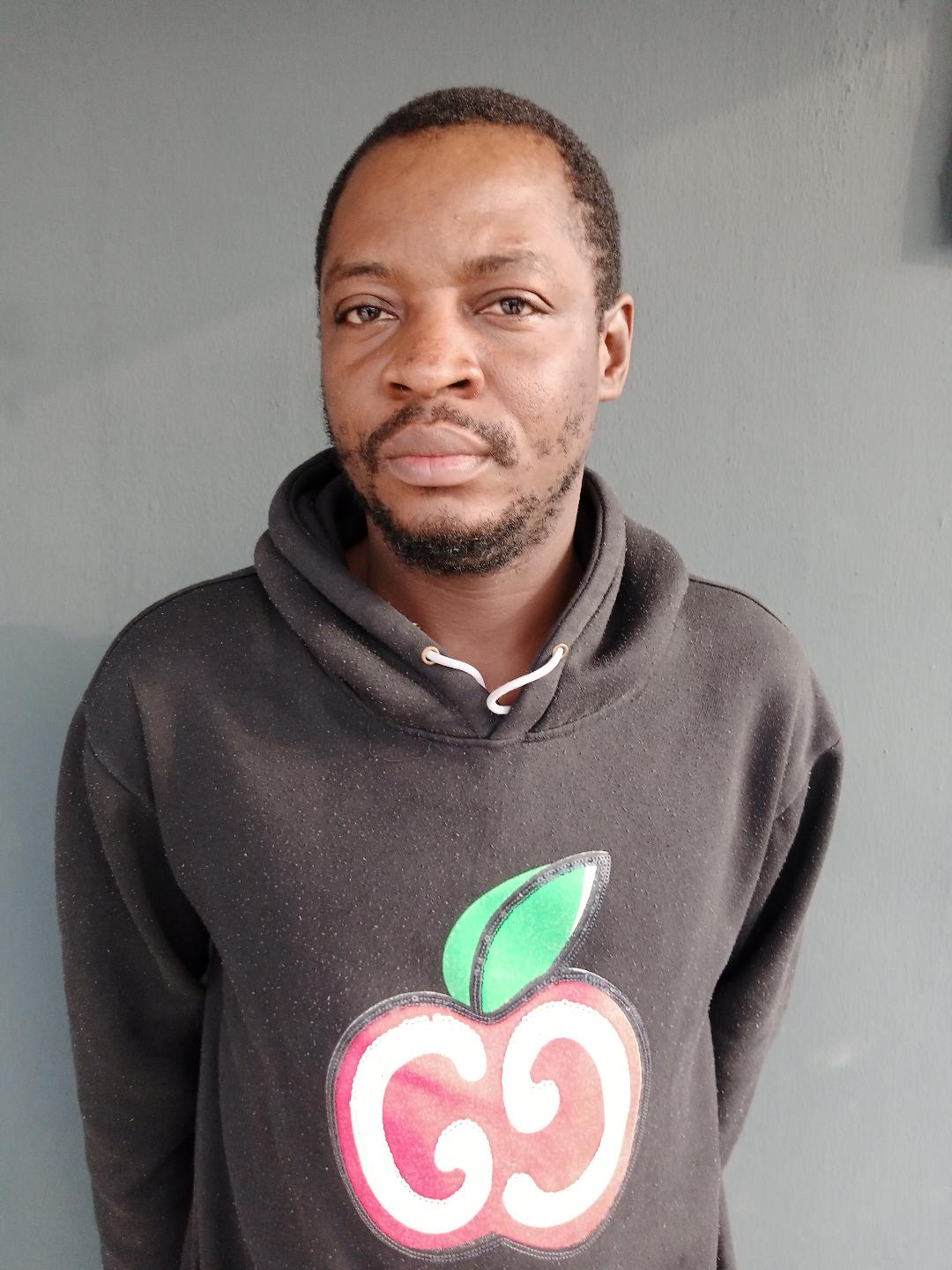