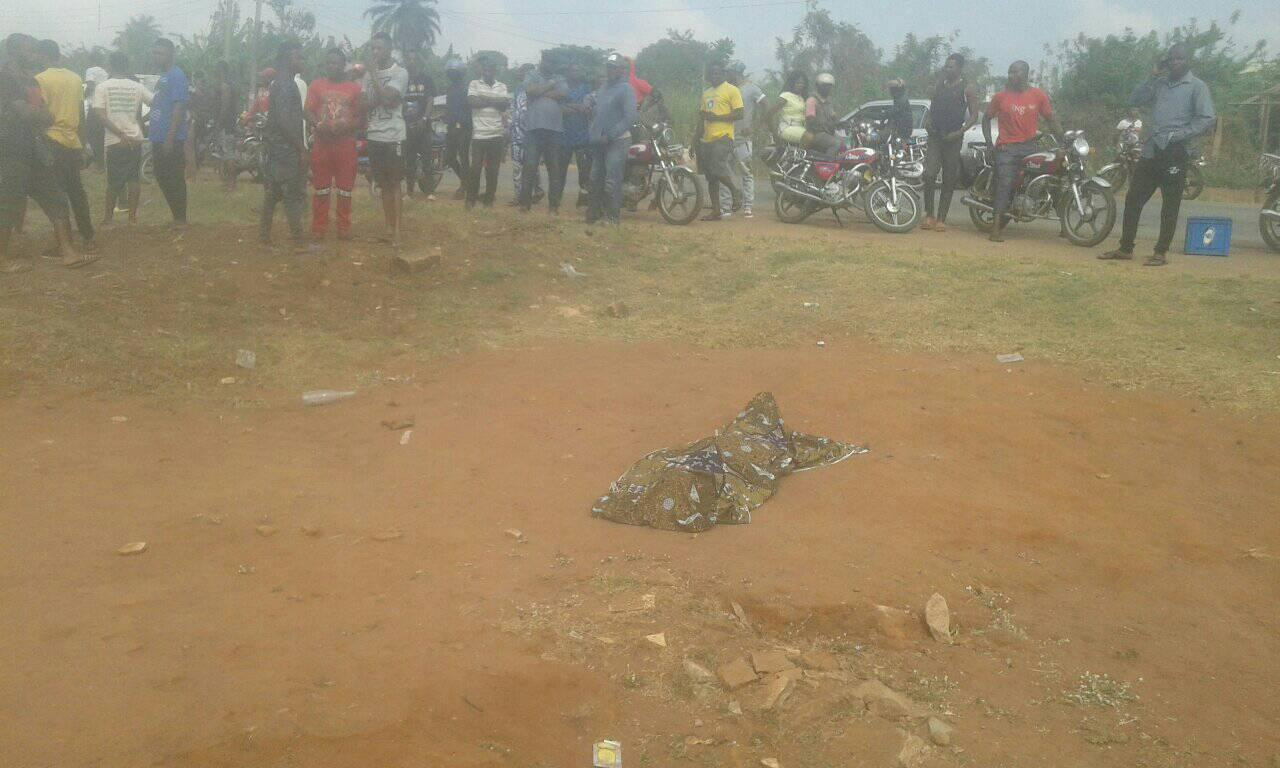 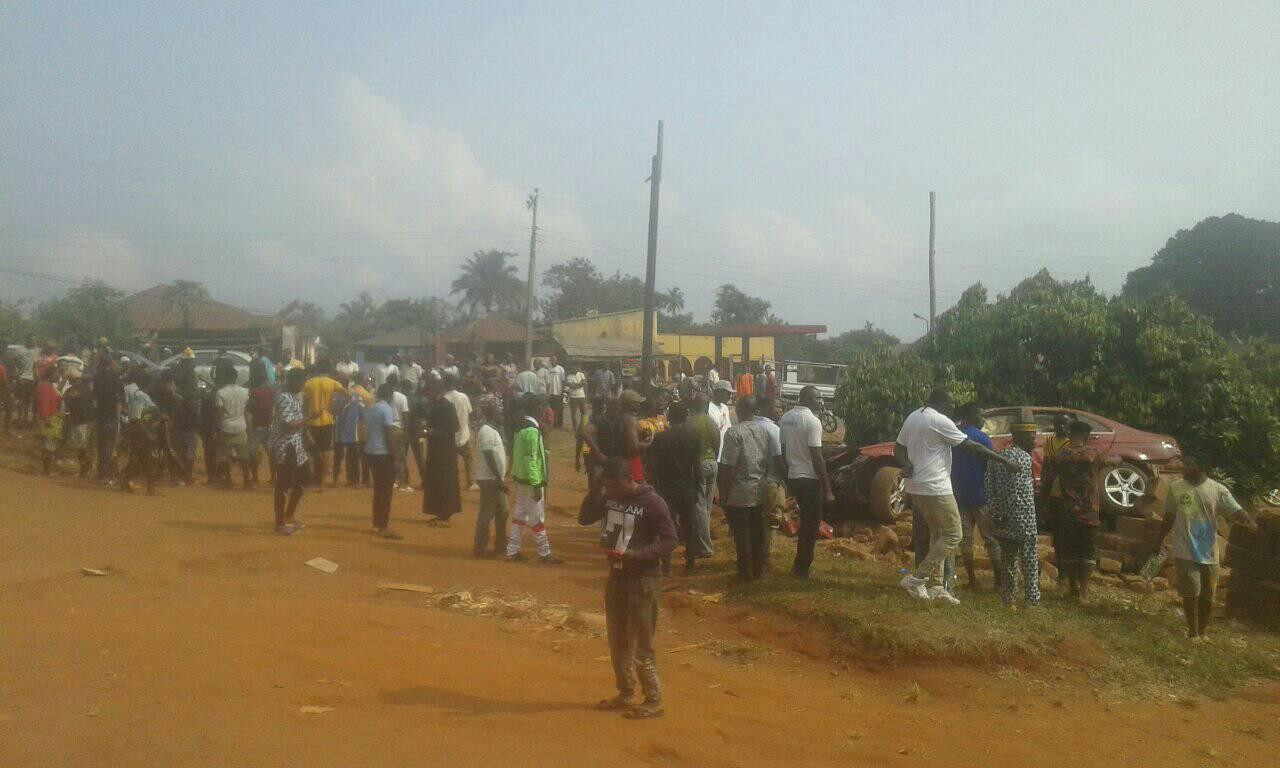 It was gathered that the children, four girls and two boys, said to be siblings, were playing football when an approaching Mercedes Benz car, which in an attempt to dodge a pothole, swerved and killed them on the spot. 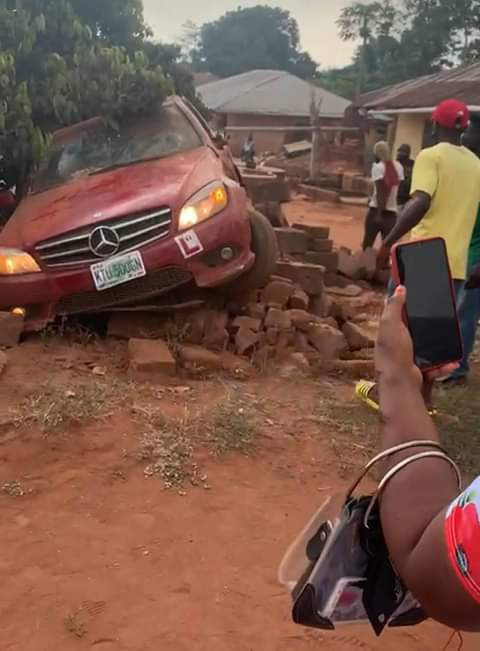 Another account of the incident said the children were crossing the road when the car ran into them. 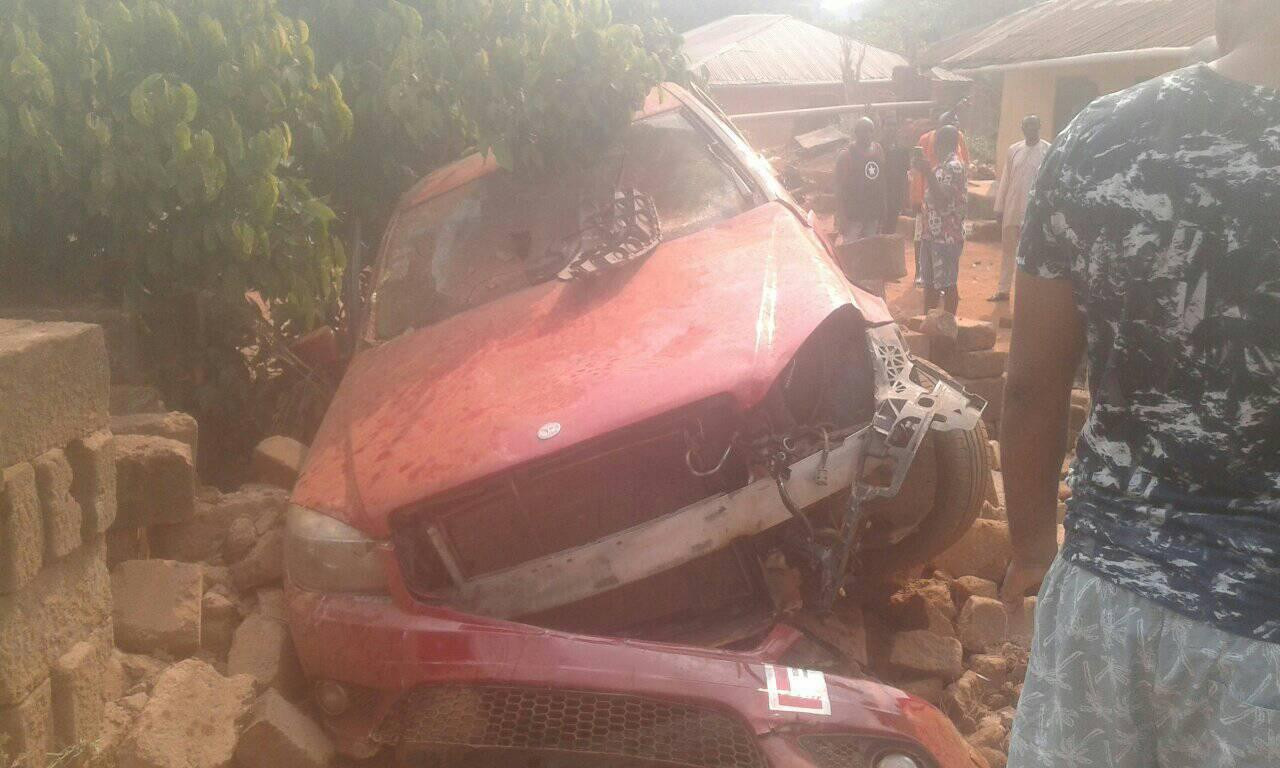 The accident provoked anger as residents of the community immediately blocked the road and burnt the Mercedes Benz. 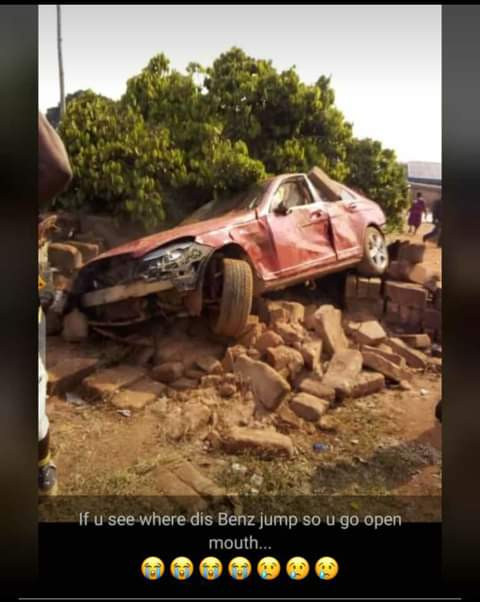 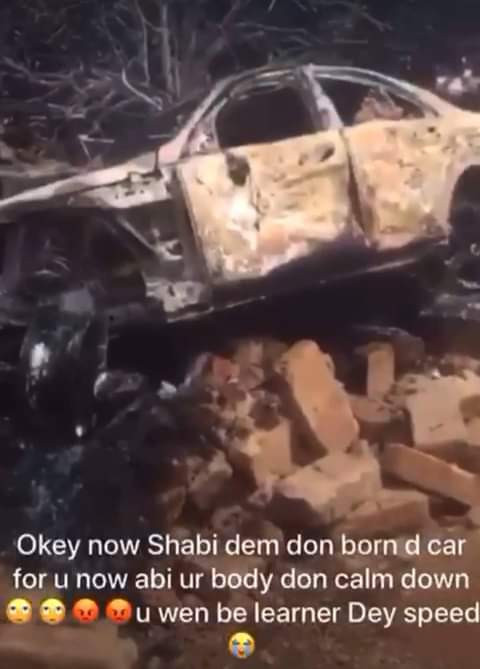