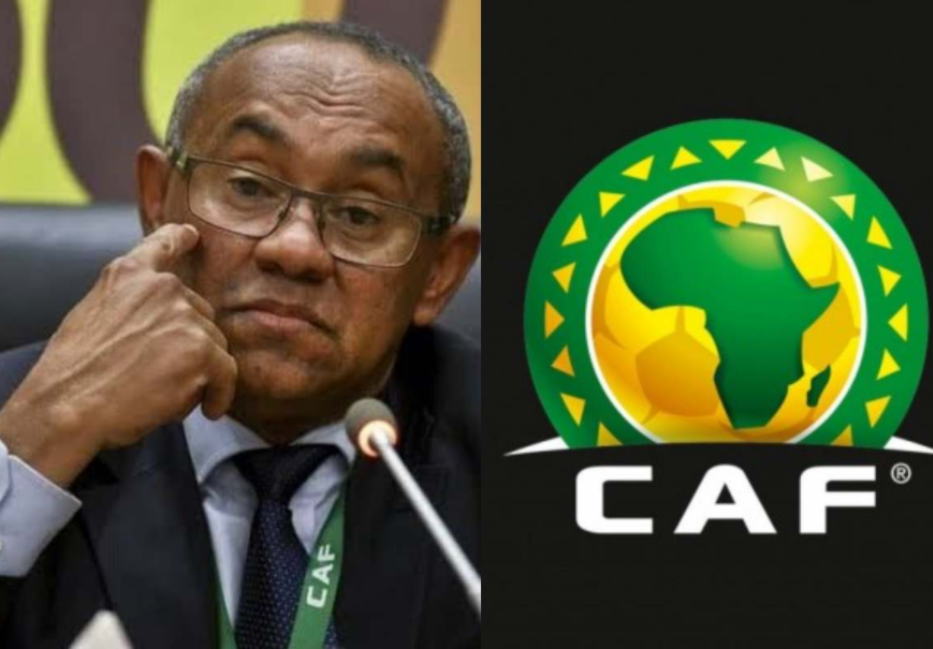 Ahmad, the embattled president of the Confederation of African Football (CAF) has been dramatically restored back to his position following a ruling by the Court of Arbitration for Sport (Cas).

He was banned by FIFA in November for five years after football's world governing body found him to have breached several of its ethics codes.

At that time, the FIFA ethics committee found “Ahmad had breached his duty of loyalty, offered gifts and other benefits, mismanaged funds and abused his position as the CAF President.”

The 61-year-old appealed his decision at CAS, which issued a preliminary ruling on Friday January 29.

"Due to a risk of irreparable harm for Mr. Ahmad, if the disciplinary sanction is maintained during the period prior to the Caf elections, the Cas panel has upheld the request to temporarily stay the effects of the [Fifa ban]," Cas, sport's highest legal body, said in a statement.

This effective suspension of the FIFA ruling will be in place 'until the day that the final CAS award is issued'.

CAS says it will hear Ahmad's appeal in full on 2 March, with a decision issued before the Caf presidential elections on 12 March.