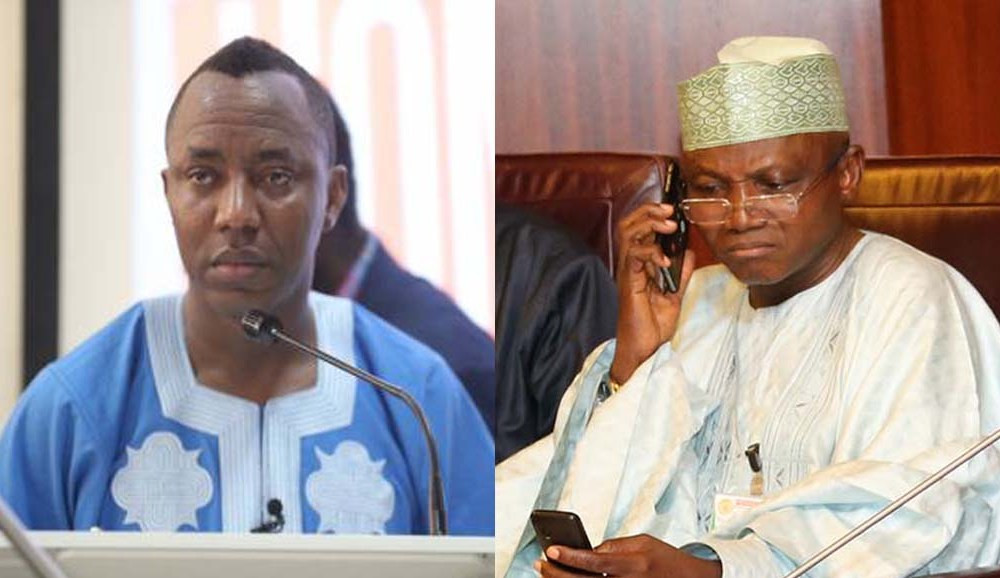 Media personality, Omoyele Sowore has slammed presidential spokesperson Garba Shehu over the apology he offered for saying that only 10 Kankara schoolboys were kidnapped by bandits.

LIB reported earlier that after 344 schoolboys were released by the bandits in Zamfara State, the presidential spokesperson offered an apology and also alleged that he was misled by persons who should know better.

Sowore who reacted to this, stated that Shehu's case is beyond apologies. He further described him as "an apology of a person" and added that he "lies to cover lies and now so obsessed with lying so much that he does so effortlessly and without shame".

Your case is beyond apologies, you’ve become an apology of a person! It is too late for you! You lie to cover lies and you are so obsessed with lying so much that you now do so effortlessly and without shame!